“I’ve become healthy, and I’ve become and knowledgeable person of culture and lore but also I’ve learnt about biodiversity and science.”

“The other ranger programs that I know of, in the Northern Territory and Western Australia or in Cape York, they’re pretty strong and I think it’s a big missed opportunity in South Australia. Working on Country programs in South Australia, just have a look at them and what they’re achieved. Let’s all get this right for the future” 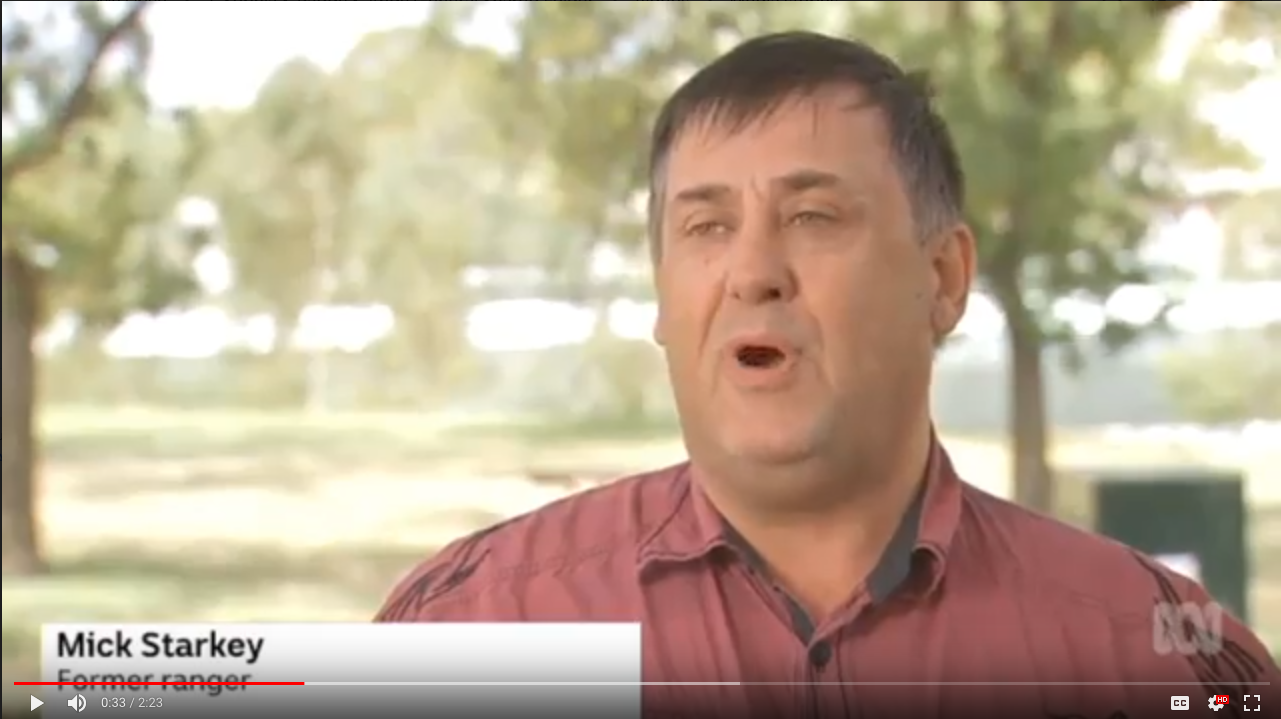