This book draws on a diversity of perspectives to document a significant social and environmental movement that is quietly gathering momentum across this vast Indigenous estate. This series of essays, drawn from an unusual collaboration between university researchers and Indigenous land owners, tells a little-known story about Aboriginal people who are living on, working on and caring for the lands and seas that they own and manage. The ongoing struggles by Indigenous people to conserve and rehabilitate the outstanding natural and cultural values of their ancestral lands deserve wide recognition and acclaim.

Link to the book here 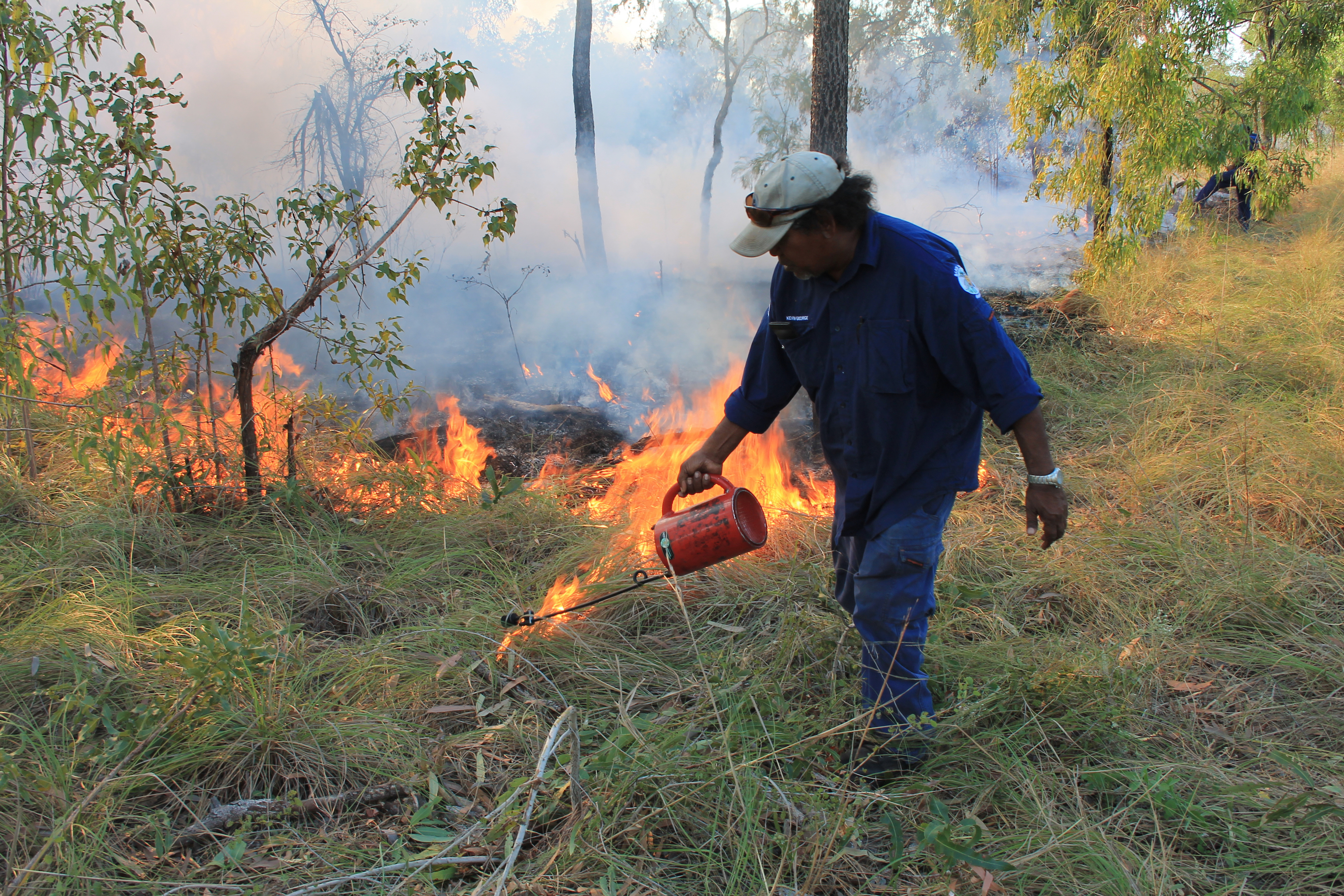 Over the past four decades Aboriginal people living in remote and regional Australia have been empowered by land rights and native title laws to claim back large tracts of their ancestral lands. Today the Indigenous estate covers over 20 per cent of the continent and includes areas of globally significant biodiversity and cultural value, many now declared as Indigenous Protected Areas in the National Reserve System. But none of the Indigenous estate is in its pre-colonial condition and it faces a myriad of environmental threats.

This book seeks to reposition Indigenous people and their caring for country activities from the margins to the very core of the growing national conversation on issues such as climate change, biodiversity loss and resource depletion. It challenges the Australian public, policy community and politicians to re-imagine the role that the Caring for Country movement, deploying a mix of western scientific and Indigenous ecological knowledge systems and techniques, must play in the proper environmental management of Australia in the 21st century.