The Tjuwanpa Rangers started operations in 2005. They are the longest-established of the Central Land Council Ranger groups. Since 2008 the group has been effectively funded as part of the Government's Working on Country program.

The group has played a key role in caring for country, including in consultation with Parks and Wildlife. This has included burning programs, weed control, population monitoring of endangered species, and maintaining infrastructure for tourism. 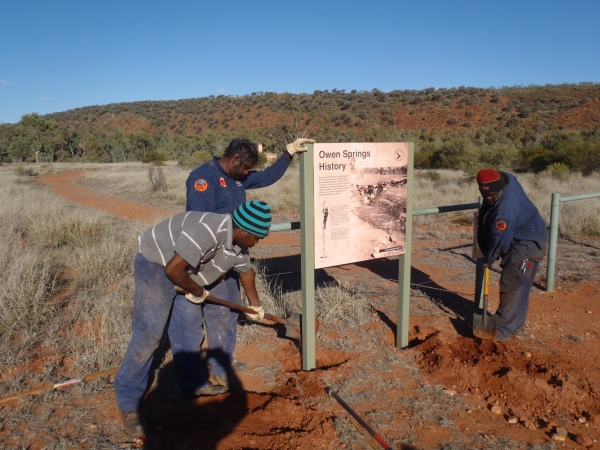