1. In Cape York, Queensland, feral pigs were raiding and killing more than 90 per cent of turtle nests along beaches. Aak Puul Ngantam rangers worked with scientists to develop a new method of controlling feral pigs through targeted shoreline baiting rather than aerial and ground shooting and trapping. The method was so effective that no more turtle nests were raided after the baiting program began! 100% of these little guys were protected from feral pigs. Read more 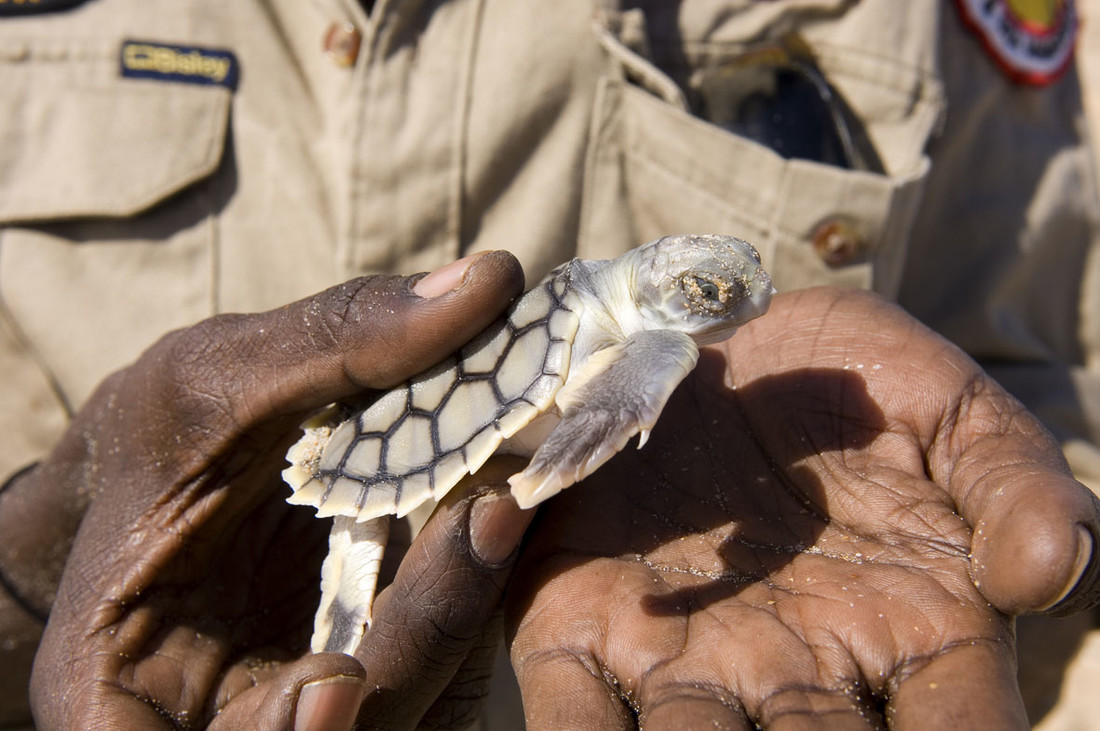 2. The warru or black-flanked rock wallaby has made an incredible recovery from the brink of extinction thanks to the work of KJ Martu rangers and the WA Parks and Wildlife Department in Western Australia, and Warru Rangers in the APY Lands of South Australia. Intensive monitoring and population management has used the skills of Indigenous rangers to track and translocate warru, and control feral cat numbers. The future of this little cutie looks bright with ongoing efforts underway. Read more 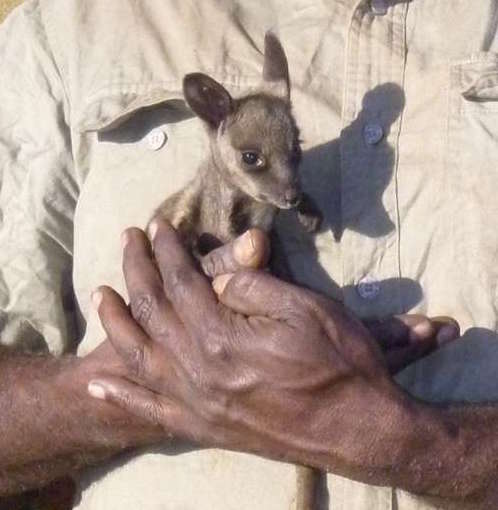 3. Threatened species aren't just animals! In the Kimberley, Bardi Jawi Oorany, Nyul Nyul and Yawuru rangers have taken the protection of the threatened Monsoon Vine Thicket a step further by teaming up with environmental organisations to advocate for its listing as an endangered species. The Monsoon Vine Thicket plays an important role in rainforest ecosystems of the Kimberley and it is thought that wildfires are the main threat to its survival. Traditional burning methods undertaken by Indigenous rangers prevent wildfires and promote the growth of Monsoon Vine Thicket and other native species. Read more 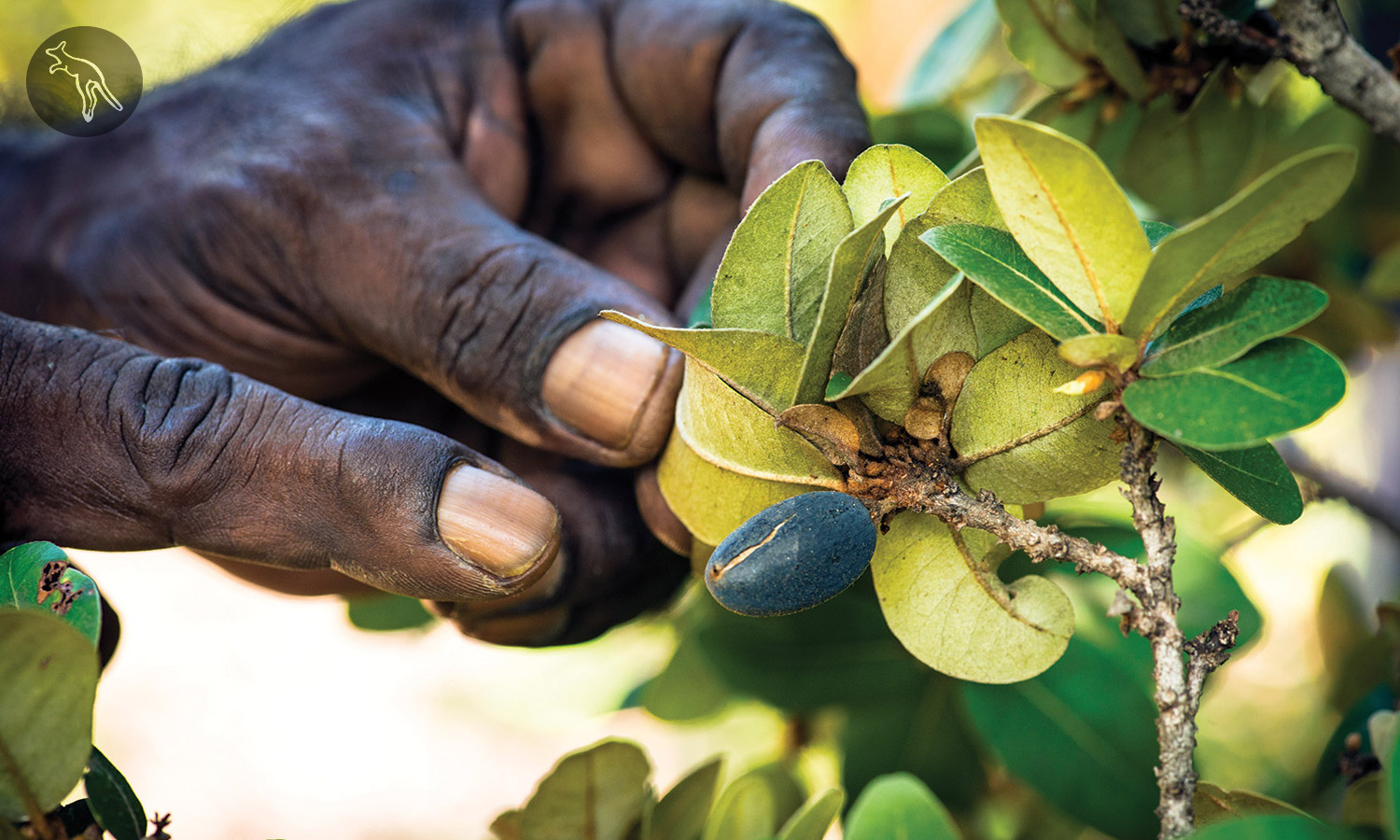 Learn more about how Indigenous rangers are saving species