The foundational role Indigenous rangers play and the need to expand the existing funding program and provide enhanced support has been highlighted in a recently released parliamentary committee report. 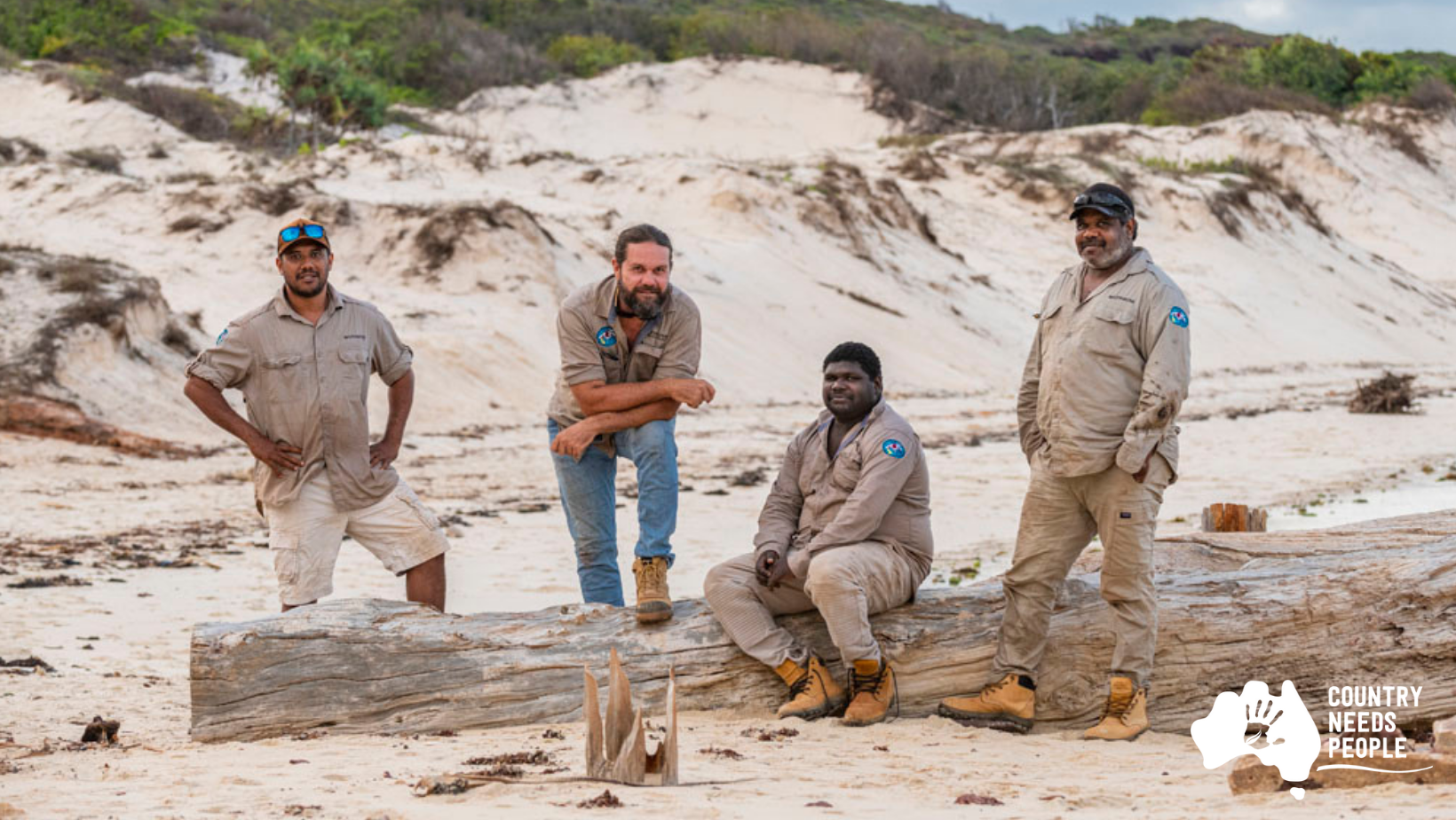 “This report’s findings reflect what communities have long been telling us - that Indigenous Ranger programs are vital to their local communities – for cultural, economic and environmental reasons.

Recommendation 8 of the report states:

4.89: The Committee recommends that the Australian Government provide enhanced support for the Indigenous Rangers program, including the provision of secure long-term funding to facilitate strategic planning for sustainable environmental outcomes.

“Indigenous Rangers, Indigenous Protected Areas, community run arts centres and the like have a proven record of delivering real jobs and vital income. We need to support the things that have been shown to work.

“It is refreshing to read that the committee recognises that economic development has to be attuned the realities of regional and remote Australia rather than unrealistic models imported from elsewhere. The report underlines the fact that thoughtful investment by governments, such as through Indigenous Rangers and Indigenous Protected Areas will stimulate real and sustainable economic opportunities.

“Country Needs People has long been highlighting the huge unmet demand for more rangers, both in new and existing teams. That is why we are calling for federal funding to double the number of rangers over the next 10 years.

“We’re pleased that many existing ranger teams have funding through to 2028, but we have to take the opportunity to build on that and address the unmet demand for new ranger teams, more jobs for women and expanded teams.

“We strongly back the call for enhanced support for the Indigenous Ranger Program that the report outlines.”, Mr O’Leary said.

“We hope this report and the call for expanded investment is heeded and further funding support will be made available to Indigenous Ranger teams - not just in northern Australia, but right across the country.”

On Tuesday, 8 February 2022, the Federal Parliament’s Joint Standing Committee on Northern Australia tabled its report on The engagement of traditional owners in the economic development of northern Australia.

In his tabling statement, Committee Chair Hon Warren Entsch MP said: “There is growing potential in areas such as cultural enterprises and tourism as well as in environmental protection initiatives such as savanna burning, land management, carbon abatement and renewable energy. Opportunities like these have the special strengths of using traditional knowledge of country. They also support efforts to stay connected with country and to fulfil traditional obligations of custodianship. The committee strongly supports the expansion of the Indigenous ranger programs.”

Key recommendations of note are:

4.88 The Committee recommends that the Commonwealth, state and territory governments in northern Australia work with traditional owners to support research and development on community-based economic activities that use traditional knowledge and support care for country and connection with country. These should include, but not be restricted to, activities such as environmental protection, land management using traditional methods, fire control, carbon abatement and renewable energy.

4.89 The Committee recommends that the Australian Government provide enhanced support for the Indigenous Rangers program, including the provision of secure long-term funding to facilitate strategic planning for sustainable environmental outcomes.

Further information, including a copy of the report, can be obtained from the Inquiry website.