Return Indigenous Protected Areas and Rangers to the Environment portfolio

It is time for the federal Indigenous Protected Areas and Indigenous Rangers programs to be moved back to the Department of Environment; otherwise, we risk their ongoing success.ByBy

I was dismayed when, in 2013, the federal government announced it would centralise huge numbers of Indigenous programs, including Indigenous Rangers and Indigenous Protected Areas programs, into the Department of the Prime Minister and Cabinet. For the two highly successful programs I’ve worked on for decades, it was a retrograde step. 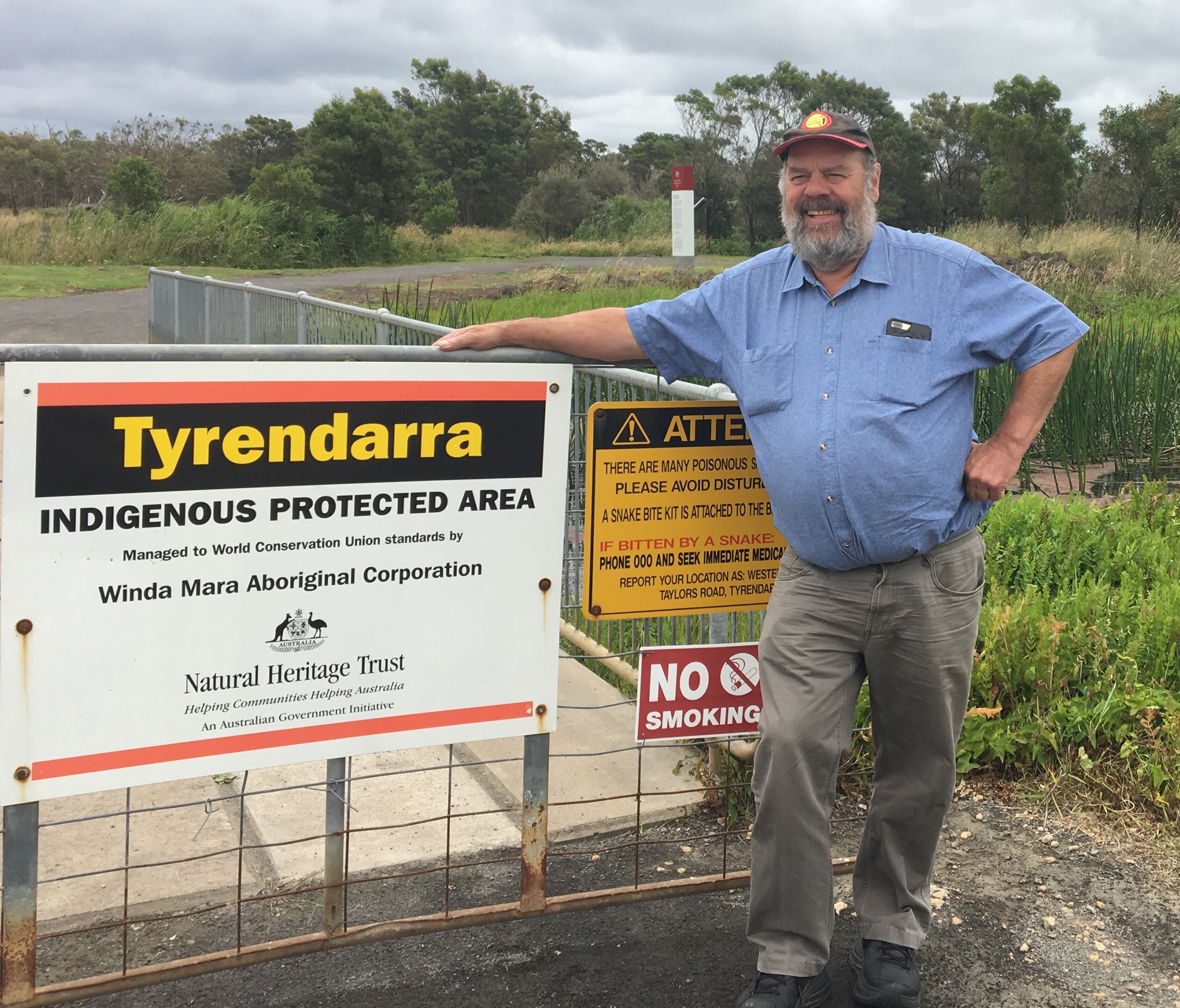 While funding to grow the national network of Rangers and Indigenous Protected Areas has increased, and I commend the government for that, I believe that these programs must move back to the federal Environment Department.

I’ve worked with many traditional owner groups over the years to make sure they have the opportunity to manage and care for their traditional lands and seas. My people, the Gunditjmara, are from western Victoria, one of the earliest colonised parts of Australia, a place that has provided great wealth to those who took our land. You can still see many of the great bluestone mansions the early squatters lived in.

Gunditjmara wealth came from the rich ecosystems, coasts, wetlands, the plants and animals, and the interweaving

of our culture in their management and use. Our ancestors used sophisticated sustainable aquaculture techniques to produce abundant quantities of eels both eaten and traded with our neighbours. We sang and danced the country, used fire carefully to rejuvenate some areas and leave others unburned, and hunted abundant fish and waterbirds.

Despite the catastrophic upheaval that colonisation brought to Gunditjmara, we still do this today. Now my people are reasserting our unbroken connections through working in our Indigenous Protected Areas and with our own community-run Budj Bim Indigenous Rangers. This is about supporting traditional owners, on our own lands and seas, combining cultural and local knowledge with contemporary scientific techniques to manage country. Managing fire, feral animals, weed invasions, cultural heritage and more, from the Torres Strait to Tassie, from the Reef to the Kimberley and all points between, because country needs people.

There is so much more to do. Demand for this work in our communities is enormous, the scale of the land and sea management task in Australia is massive, the environmental need is stark. Australia needs to keep growing and securing the success of Indigenous Protected Areas and Indigenous Ranger jobs, but we need to be working with people in government who understand management of natural and cultural values, the scientific and technical challenges, for whom it is their primary responsibility at the highest level. 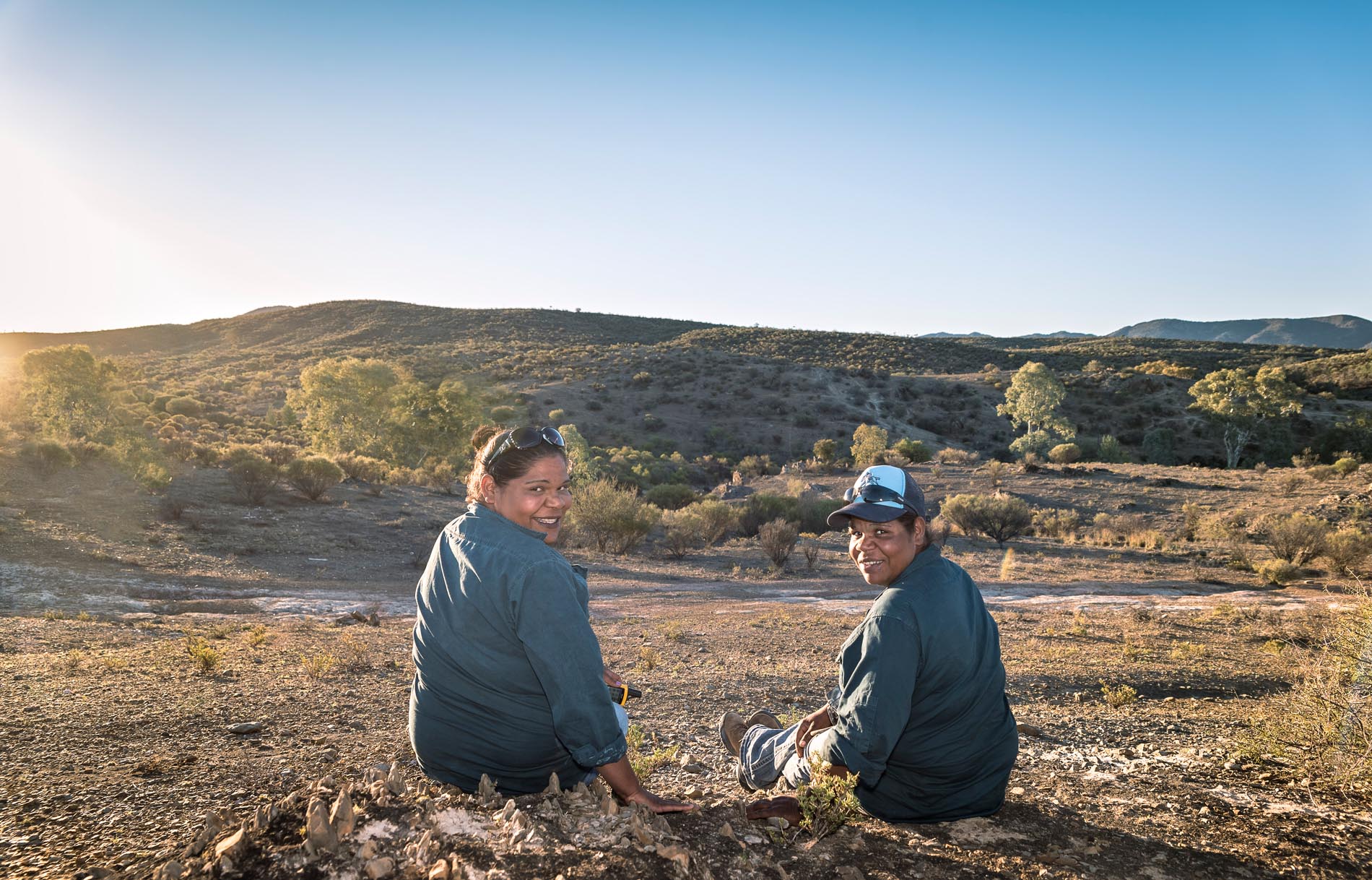 So where do we go from here? Firstly, these programs should be relocated back to the federal Environment department because their staff have the technical and policy expertise to support us on the delivery of land and sea management at a national level.

We have a real job to do to look after our enormous country. The Health Department supports hospitals and doctors, the Education Department supports schools and universities—we need the department that works on biodiversity, cultural heritage, fire, weeds, ferals, threatened species and protected areas to be engaged with us directly. We need long-term contracts that go beyond the political cycle, so we can strengthen our organisations, train up our young people, plan for and manage long-term environmental outcomes and know that our efforts on country will not be undone by a future government. We need to make sure the funding is adequate to the task; we’ll be accountable but give us the tools to manage.

We need to build on the success of our Rangers and Indigenous Protected Areas and make sure they are thriving, not just surviving, so the whole of Australia benefits.

Denis Rose is a Gunditjmara traditional owner from Western Victoria. He has worked extensively around Australia in community-based land and sea management for the Federal government and local community organisations. He is currently working with Gunditjmara on developing a World Heritage nomination for the Budj Bim cultural landscape in Western Victoria.