Uunguu Rangers in the far north Kimberley have found there are major reductions in the negative impacts of uncontrolled wildfires since ramping up traditional burning methods four years ago, a Wunambal Gaambera Aboriginal Corporation fire-planning meeting has heard.

By undertaking burning in the early dry season, Uunguu Rangers have been able to contain the large-scale hot-burn wildfires that have threatened landscapes, visitors, cultural sites, plants and animals in the past. Single wildfire events once ravaged up to half the 800,000ha project area and caused major carbon pollution. In the managed period, fires have been contained to within 10,000 ha in size. 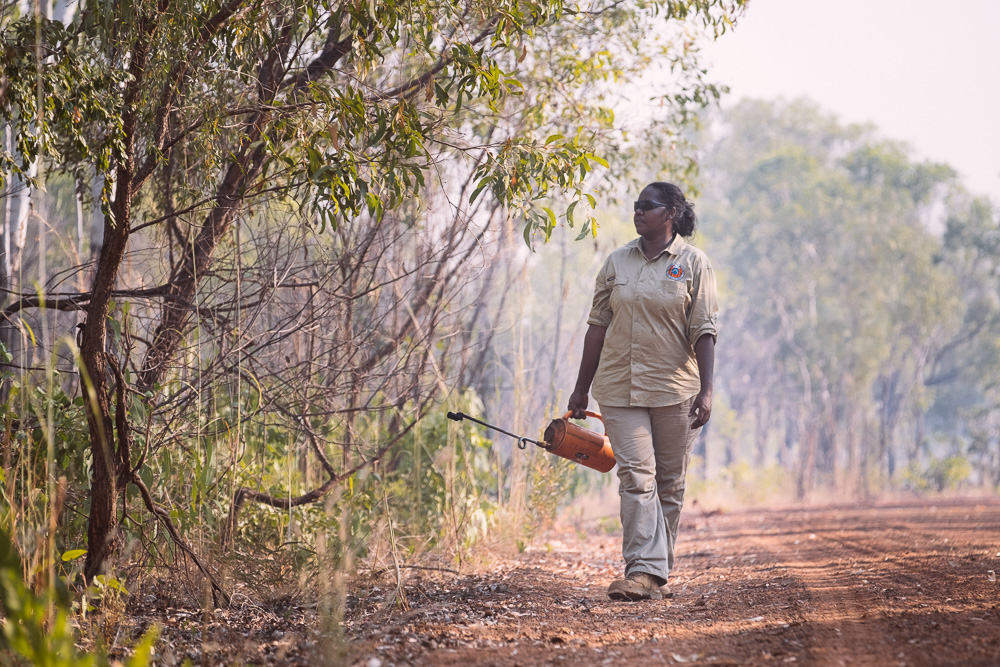 Registered under the Federal Government’s carbon farming initiative, the WGAC fire project has so far mitigated approximately 75,000 tonnes of greenhouse gases – the equivalent of running 17,442 mid-sized cars for a year.

“Fire has a spiritual importance in our culture and traditional owners welcome the opportunity to be involved in managing fire on their country,” Uunguu Head Ranger Neil Waina said. 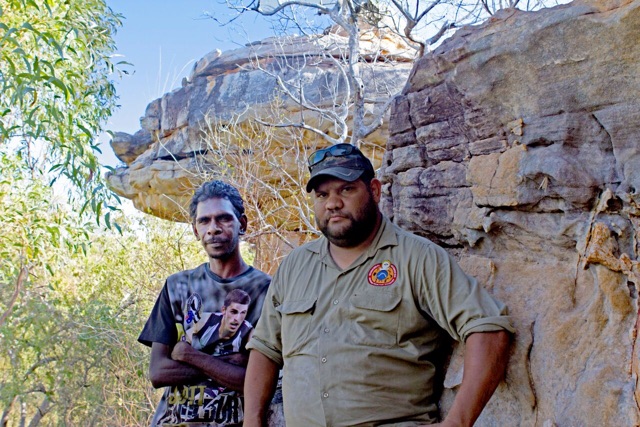 “Since the Wunambal Gaambera Uunguu Fire Project has been in operation, EDS burning has increased to around 16% of the project area and LDS wildfires are restricted to less than 10% of the area,” Mr Waina said.

Learn more about how fire management is good for country