“On the tenth anniversary of our sea rights win in the High Court’s Blue Mud Bay case, we are at last moving towards exercising our law (rom) over our traditional clan estates from the shore’s edge out to sea where the storm clouds stand.”

- Barayuwa Mununggurr, Chairman, Laynhapuy Homelands Aboriginal Corporation, at a moving ceremony that last week tripled the size of the Laynhapuy Indigenous Protected Area (IPA), including, for the first time, over 500,000 hectares of sea country.

The symbolic IPA launch by Yolngu Traditional Owners at Raymangirr outstation on the fringe of the vast Arnhem Bay in north-east Arnhem Land dedicated additional land and sea country into the Laynhapuy IPA which now extends over nearly 1.7 million hectares (17,000 square kilometres) and 730 km of coastline. 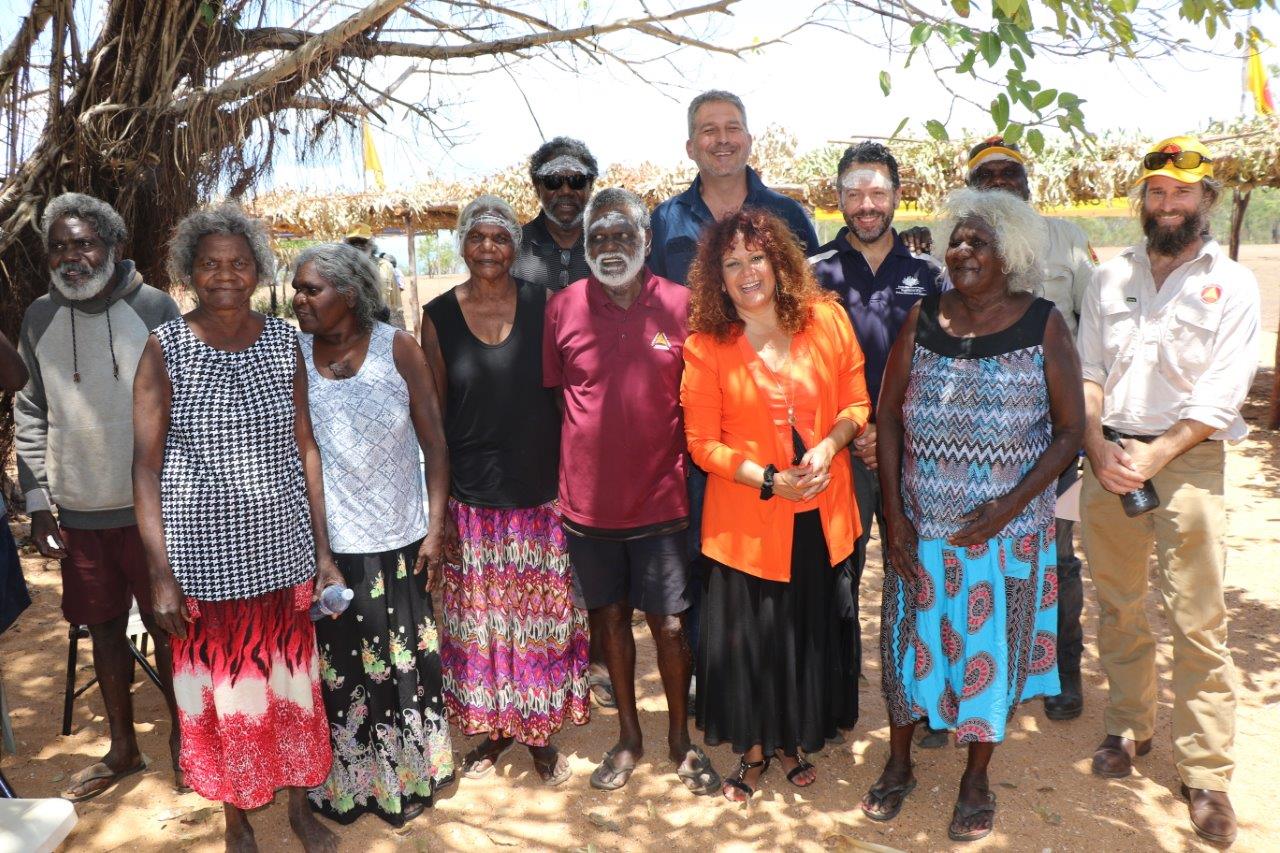 Attended by over 250 people and dignitaries representing 18 homelands within the Laynhapuy IPA, the “amazing show of unity and community support at the dedication ceremony demonstrated just how seriously Yolngu people regard taking control over caring for their country,” said Dave Preece, Yirralka Ranger Manager.

Established in 2003, the Indigenous ranger group, Yirralka Rangers, are responsible for managing the Laynhapuy IPA. The Rangers are chosen by their clan leaders who provide oversight and guidance of management priorities.  A new five year integrated land and sea management plan has also been launched. Protecting culturally significant sites on the coast and at sea, as well as promoting sustainable use of marine resources are some of the targets of the new plan.

“We have reached the point where our 47 rangers have built their skills and capacity to effectively manage serious threats across the IPA landscape such as feral animals, weeds and late dry season wildfires,” said Dave Preece. “Under the new five year plan, the Yirralka Rangers are, for example, working towards becoming fisheries inspectors, taking on an active role in the regulation of recreational and commercial fishing activity in highly cultural significant and resource-rich places, such as Blue Mud Bay and Arnhem Bay.” 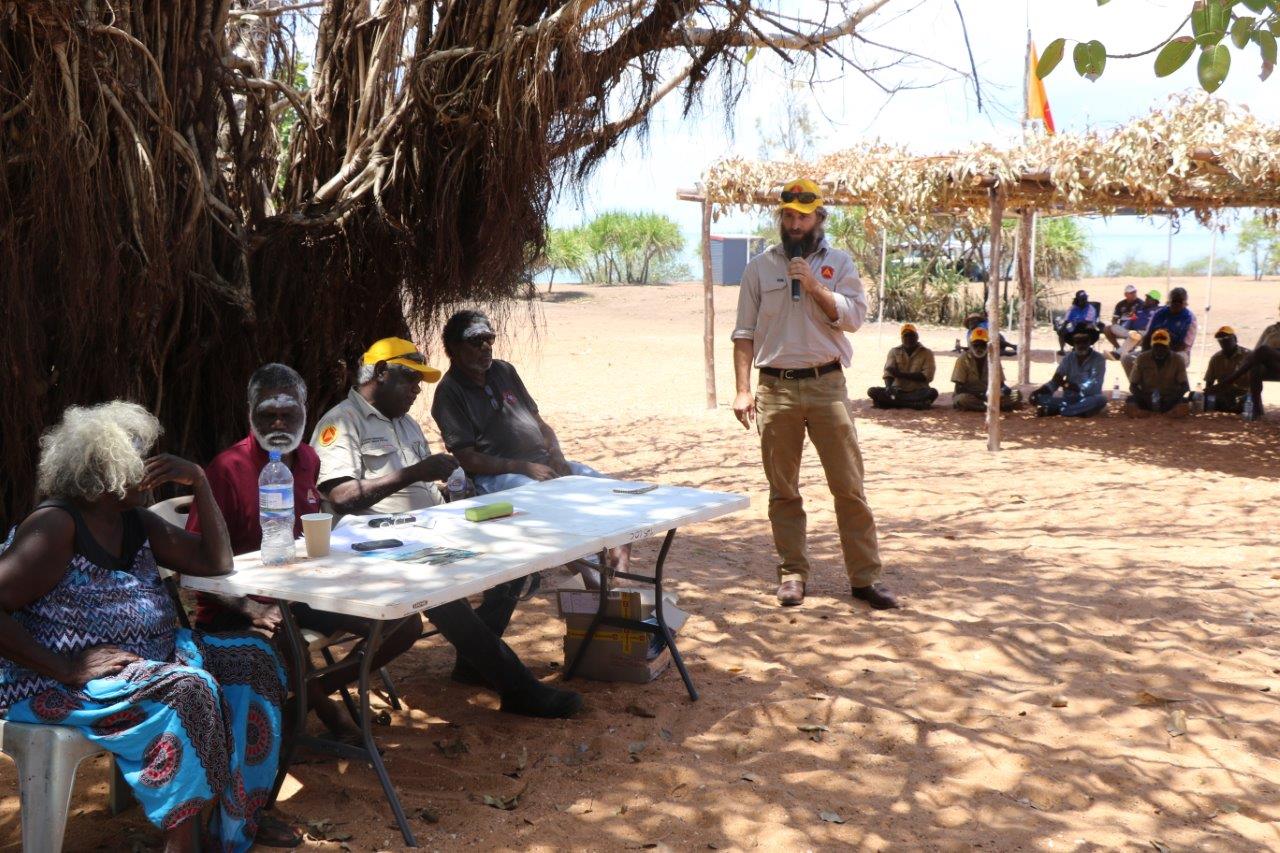 The Laynhapuy IPA is recognised as an area of exceptionally high conservation value that includes extensive wetlands and marine areas. Inclusion of sea country within the IPA is an important step as Yolngu culture regards land and sea as inseparable.

“Our sea country encompasses currents, tides, winds, rocks, islands, places where fresh and salt water mix, all the animals and plants above and below,” explained Barayuwa Mununggurr.

“Land and sea are one. All we have ever sought is respect and recognition of our culture, law and rights to land and sea.” 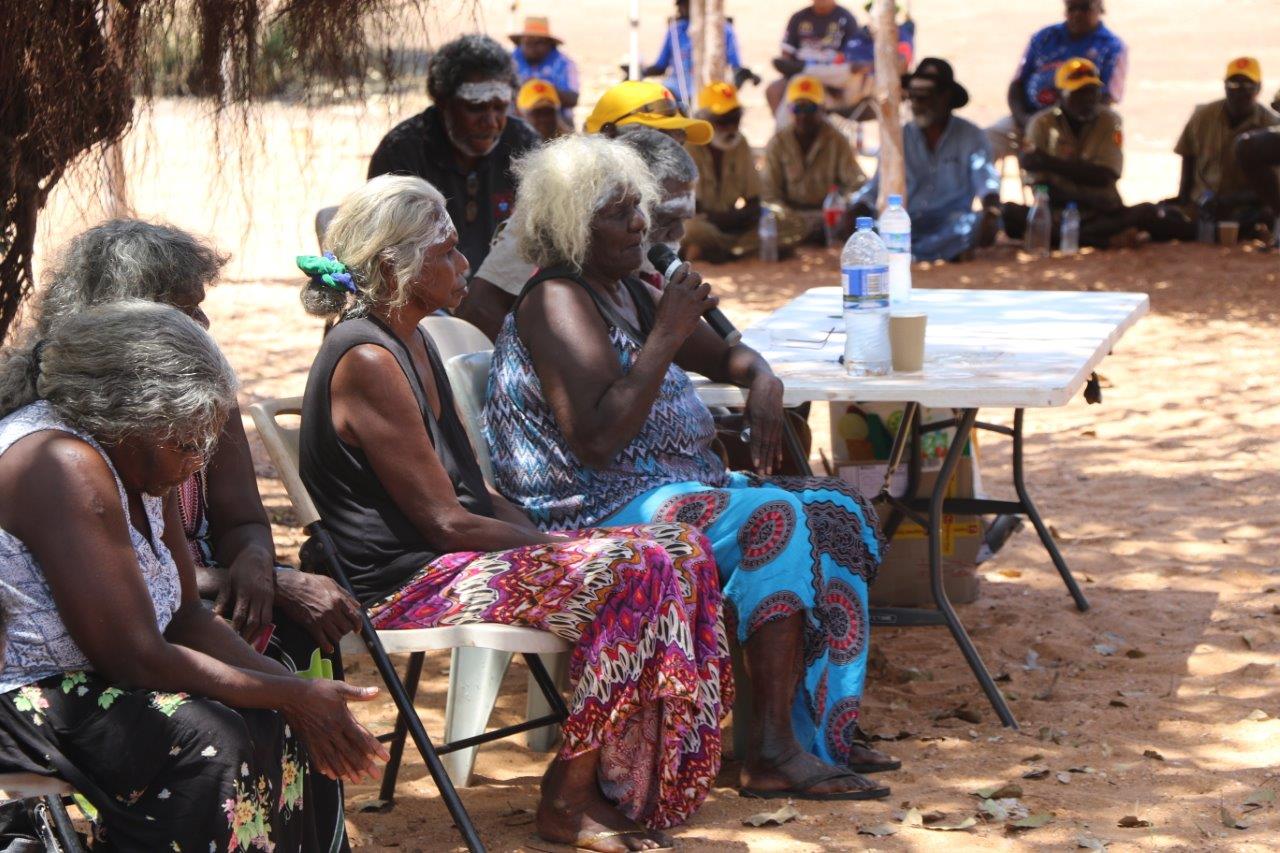 “What we are doing is important to the whole nation – not just Yolngu,” reminded Barayuwa Mununggurr at the IPA ceremony. “We invite government and all our partners to walk with us and work with us. That’s the best way to ensure that together we care for this country.”