The north Kimberley’s Wunambal Gaambera Native Title holders have taken another major step to conserve and protect their Uunguu coastline for future generations.

The saltwater IPA is only the second to be proposed for WA’s coastline – the Nyangumarta IPA was dedicated for Eighty Mile Beach last year.

The IPA means Wunambal Gaambera people are to make a voluntary dedication to look after the cultural and natural values in their Wundaagu Saltwater Country in accordance with the International Union for Conservation of Nature (IUCN) standards.

Wunambal Gaambera Aboriginal Corporation chairperson Catherine Goonack said the five-year management plan had evolved from the Traditional Owner group’s unbroken commitment from their ancestors to look after their Wundaagu.

“Our ancestors travelled these waters by raft and canoe right out to the outer islands and reefs. Our ancestral sea Wanjinas are represented in our cave paintings at places like Jalandal and Bigge Island,” Ms Goonack said.

The plan also aims to foster collaborative governance and management arrangements with other stakeholders.

“In particular, we hope that our IPA will provide a useful framework to partner with the WA Government in the management of the proposed North Kimberley Marine Park and the Australian Government for the Kimberley Commonwealth Marine Reserve.”

Ms Goonack said it was important to note that the plan was a voluntary process, and that the dedication would not impact on any current authorities, licences, access or usage rights.

Any future changes to current arrangements would only be made through negotiation and agreement using existing legislation and stakeholder consultation. 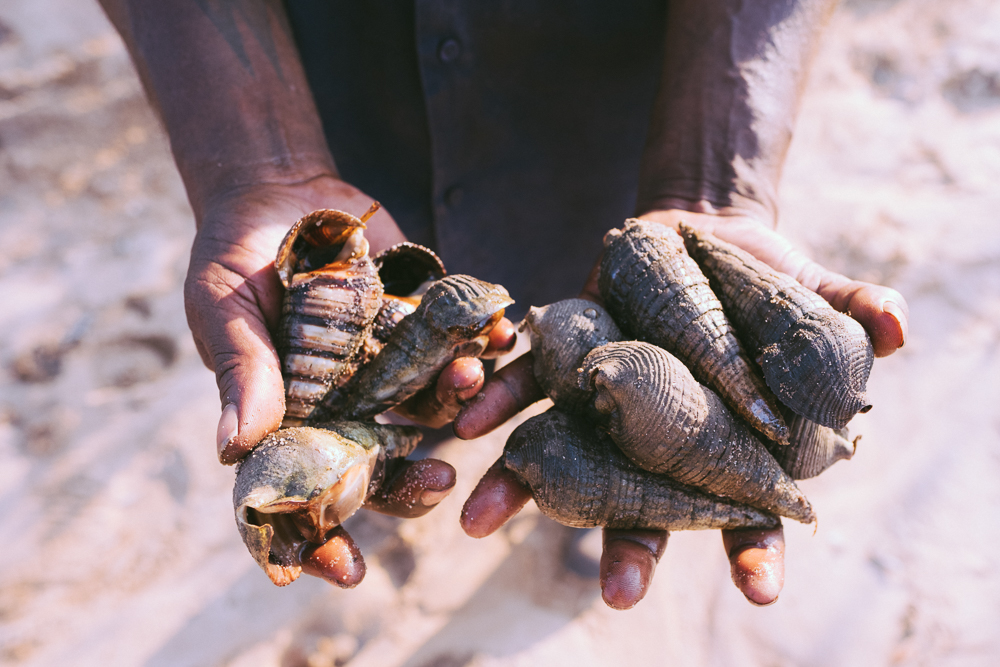 WGAC invites comment from Traditional Owners and other marine users on this draft plan of management. The public comment period ends 31 January 2017.

The draft plan of management can be downloaded from: http://www.wunambalgaambera.org.au/saltwater-ipa-download

Wunambal Gaambera Aboriginal Corporation asks that submissions are constructive, clear and concise, referring to specific parts of the plan. Amendments may be made to the plan if a submission identifies additional relevant information, omissions and inaccuracies, or better strategies for achieving objectives.

We look forward to receiving input and to working together to look after our Sea Country for future generations.

Submissions can be made in writing or online to: