We’re excited to welcome Yanunijarra Aboriginal Corporation (YAC) as the most recent Aboriginal organisation to add its support to the Country Needs People campaign and call for more Indigenous rangers and Indigenous Protected Areas.

YAC recently celebrated a Native Title determination of over 2.2 million hectares. In addition to previous determinations, the YAC now hold native title over an area larger than Tasmania!

YAC manage a strong team of rangers on the Warlu Jilajaa Jumu Indigenous Protected Area in the southern Kimberley. An area that covers 1.6 million hectares. They recently received funding for two more rangers as part of the West Australian state government’s Aboriginal Ranger Program. The funding is part of a desert fire and biodiversity project in partnership with another Country Needs People supporter, the Karrajarri Traditional Lands Association. 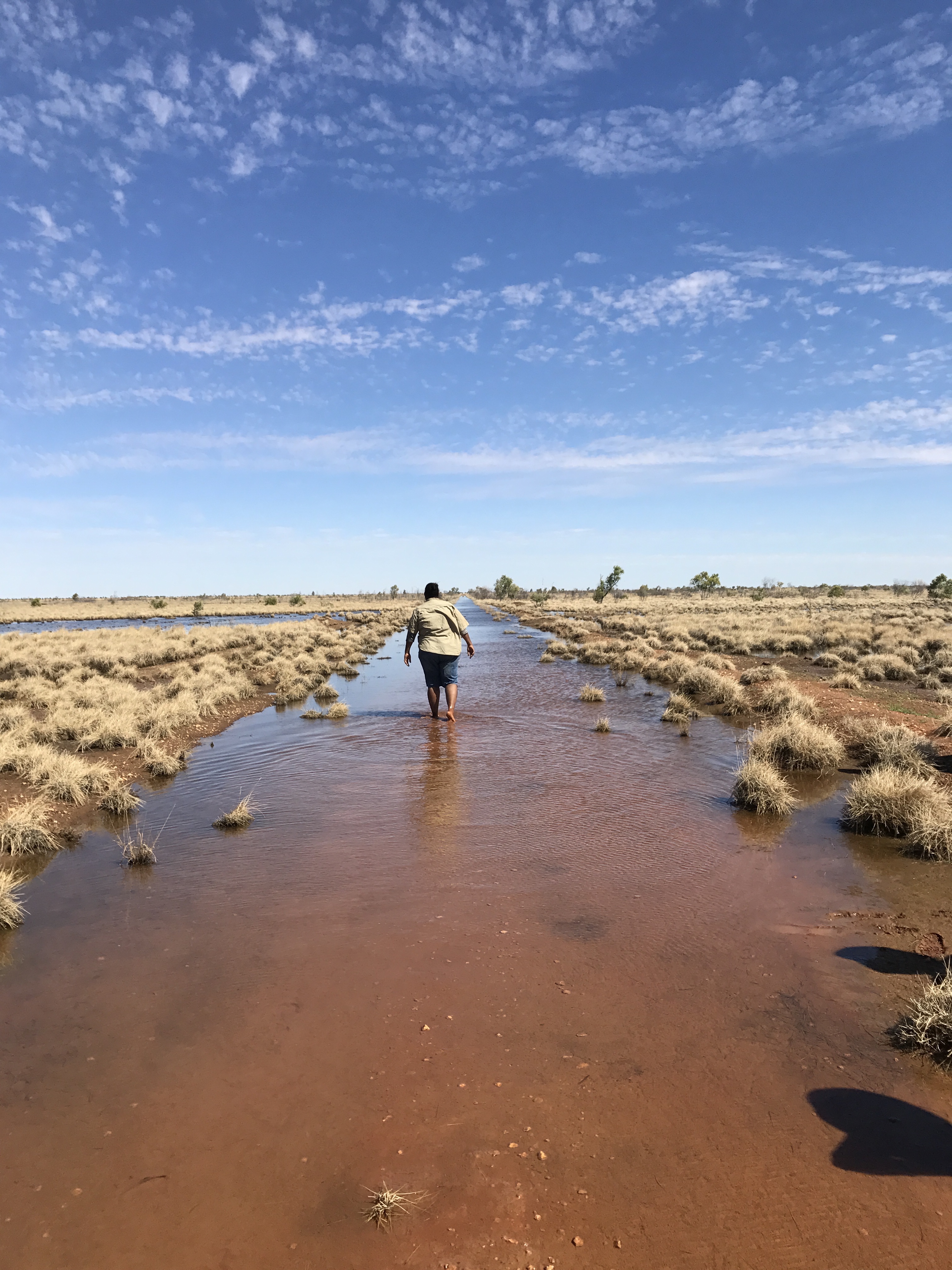 The project will improve fire management, cultural knowledge, and biodiversity within the Karajarri and Ngurrara Indigenous Protected Areas. In total, the project area covers around 11 million hectares. That's like two Tasmanias!

“The area we’re talking about is home to the federally vulnerable bilby and it’s one of three refugia that’s free of foxes and rabbits. It also borders the Paraku IPA, where the elusive and critically endangered night parrot was recently spotted. This will have a bearing on our fire management of the area.” 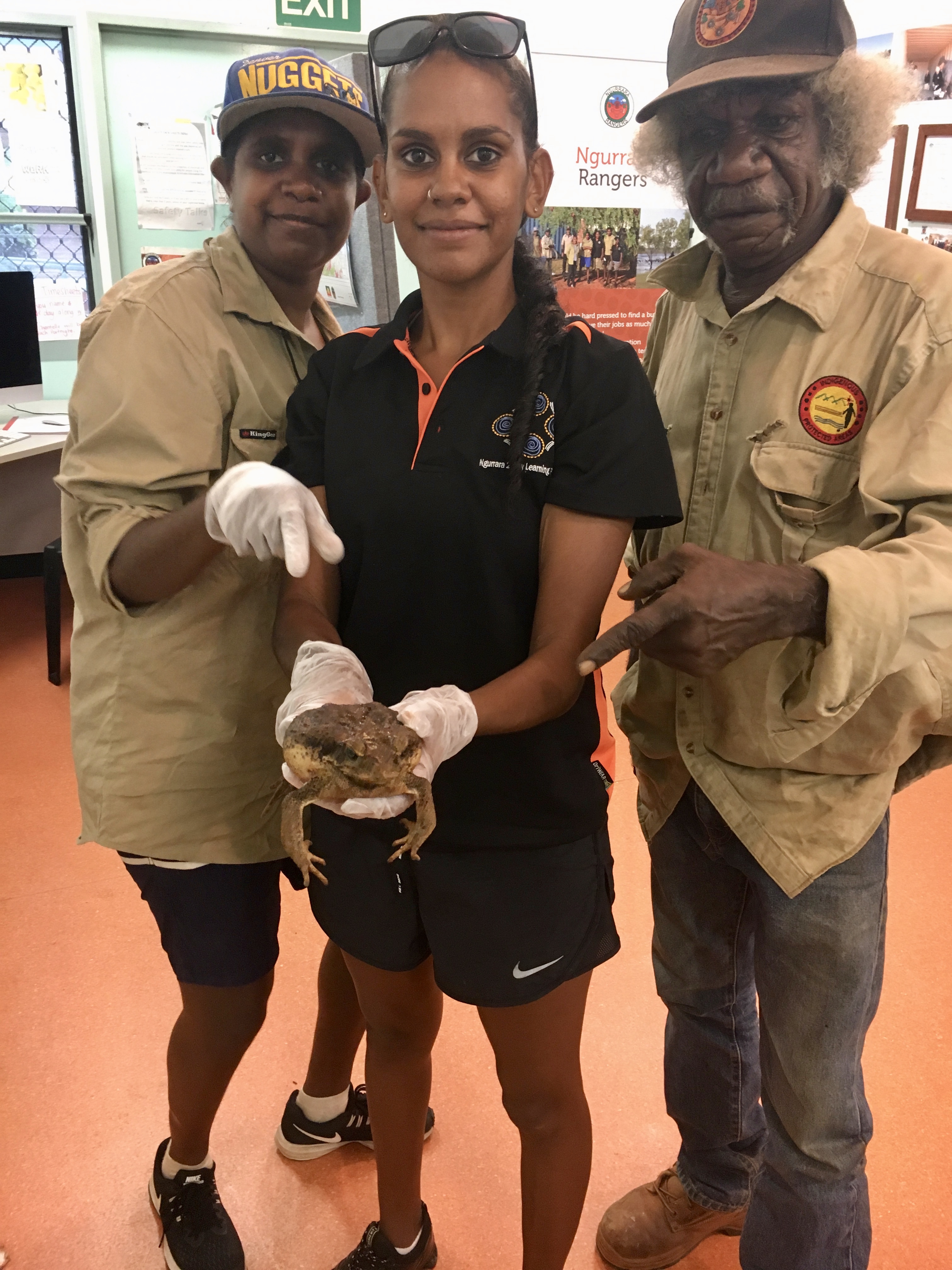 2018 has been already been a huge year for YAC and we’re excited to be sharing their success with decision makers in Canberra and the Australian public. 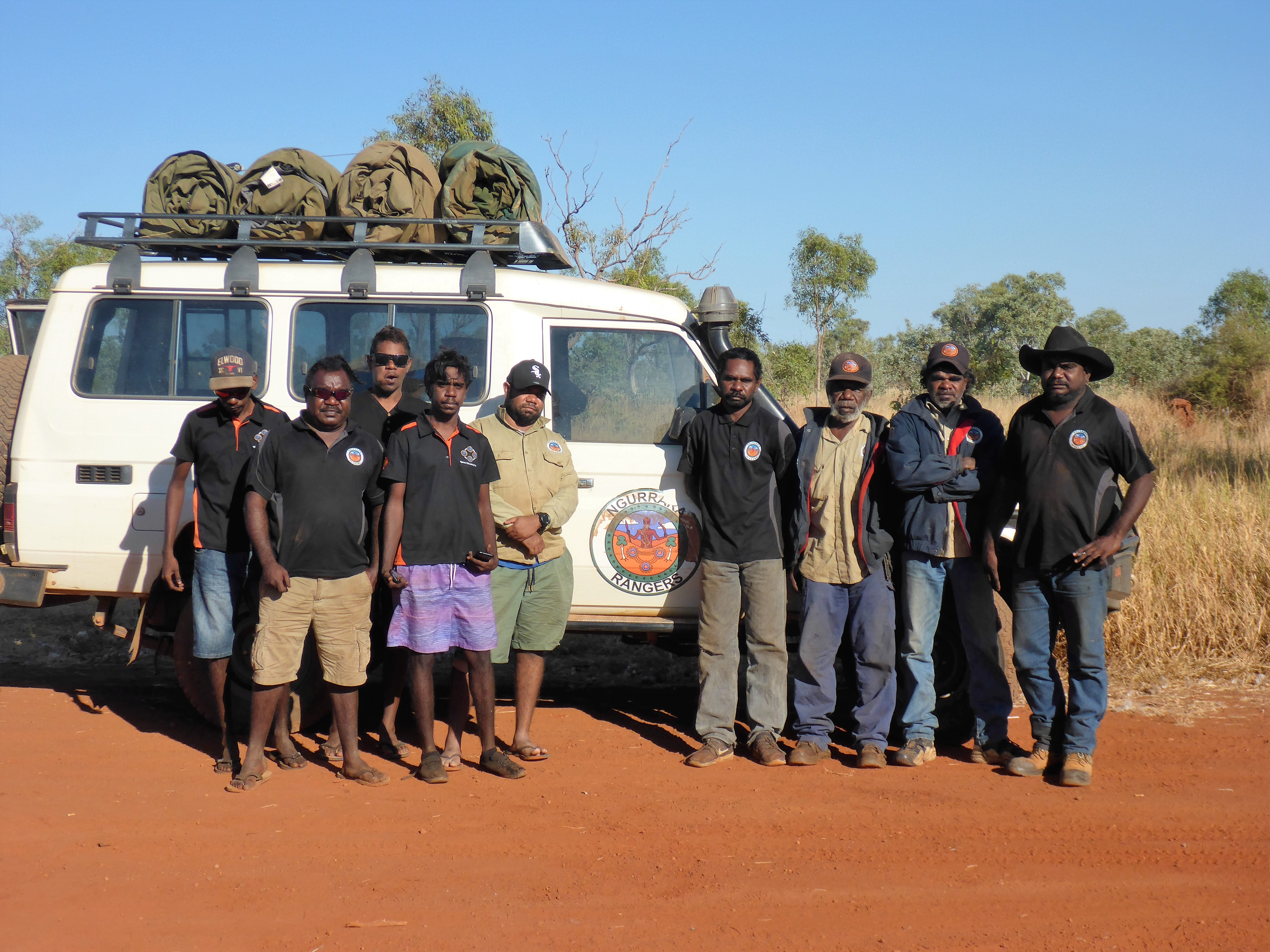