Big congrats to the Ngururrpa, Ngadju, Spinifex Pilki, Olkola, Crocodile Islands traditional owners with the announcement of $2.5 million for new Indigenous Protected Areas on their country. 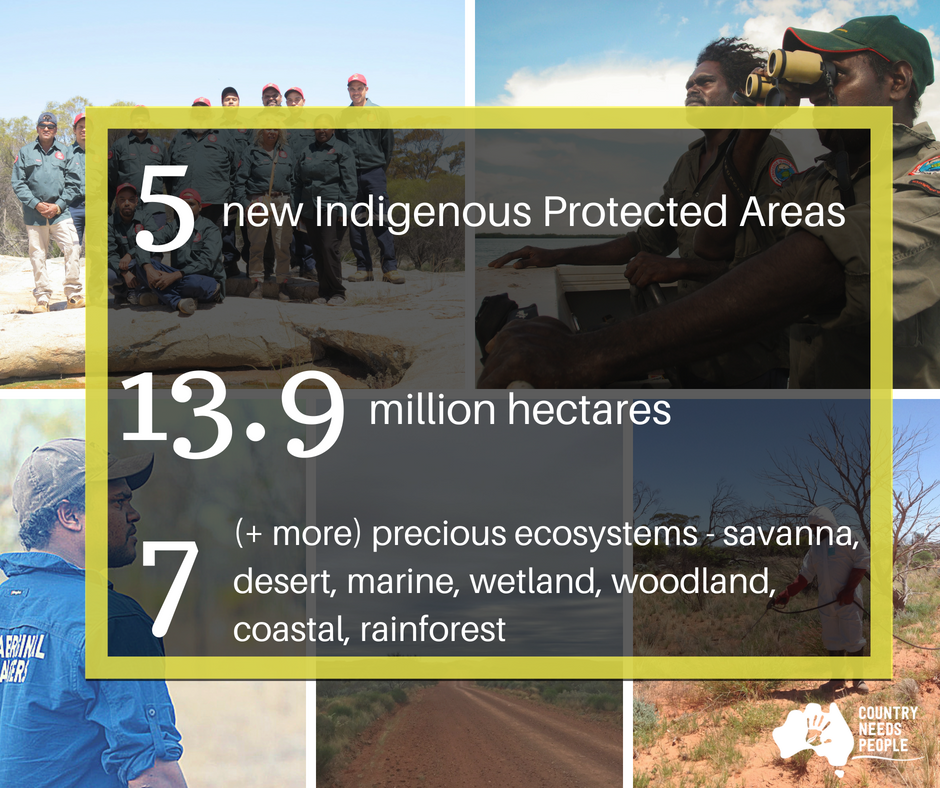 The new IPAs are expected to cover an area twice the size of Tassie, bringing the total land and sea country protected through Indigenous Protected Areas to an area larger than New South Wales. 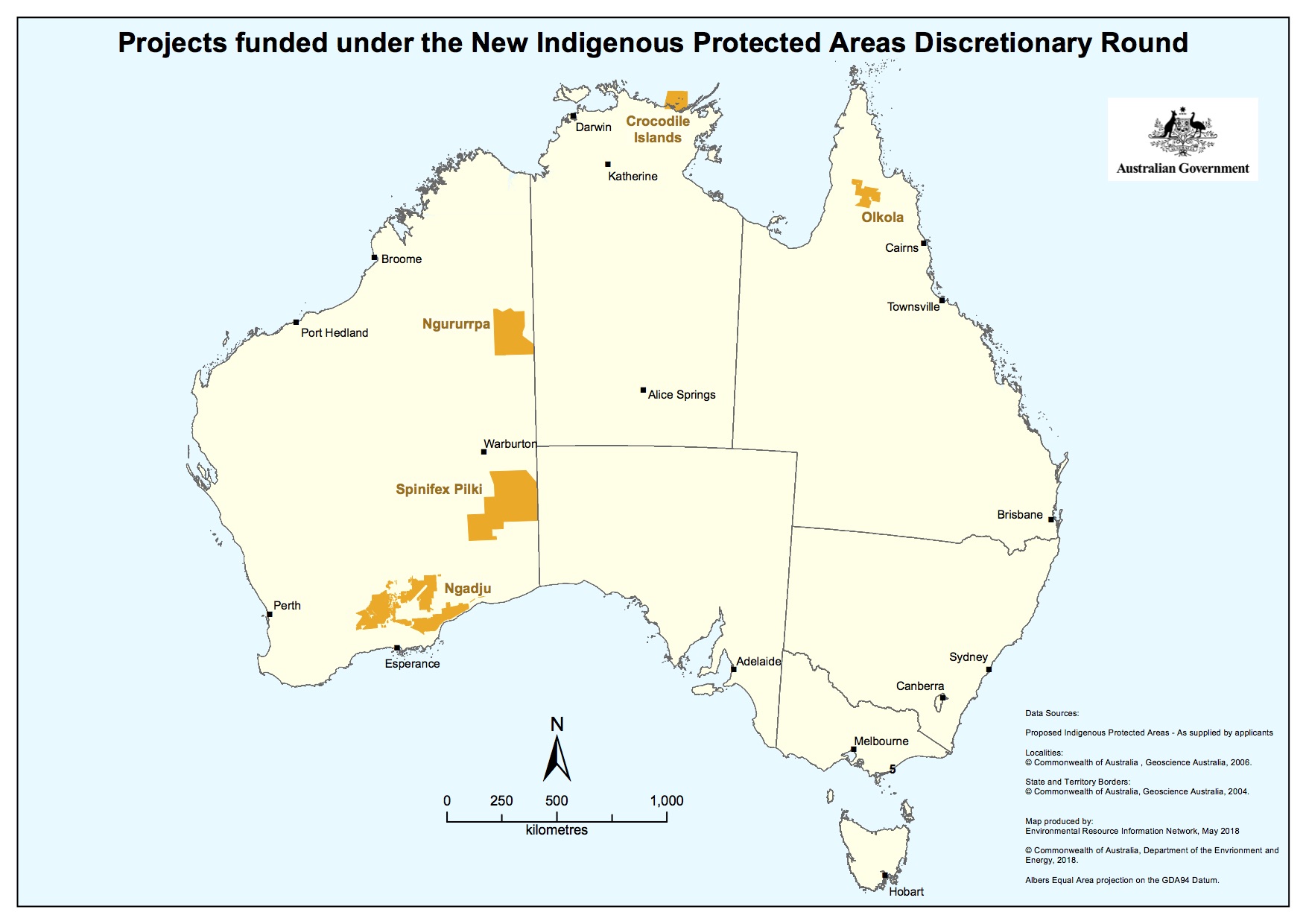 It is globally significant in scale and is an incredible recognition of the success of Indigenous land and sea management.

Katherine Njamme is connected to the Ngardi and Kukatja language groups who are prominent traditional owners of the proposed Ngururrpa Indigenous Protected Area. She has been working with Parna Ngurrurrpa group to fulfil their vision of managing country.

“We need to show our younger people how to look after the land, we want to have rangers so we can look after the country. There are a lot of tourists going through but if they break down out there they might perish unless they know where water is.  We want to put up signs for their safety and to protect sensitive areas, it can be very dangerous in summertime.  We need to stop camels polluting the waterholes, we need to manage fire to bring back the fresh growth and to protect important places. I felt happy when I heard about the Indigenous Protected Areas because we want to take our young people out there and show them where their grandparents and great grandparents walked the country, keep them out of trouble in town, get them working hard on country, both young men and young ladies. Even school trips to educate them about that country. We know there are a lot of animals out there, kangaroo, emu and even bilbies, we worked to put video cameras down bilby holes.  They are hard to see but we took video of them, they are there, we need to look after them.”

Last year, Country Needs People influenced a negotiation between The Greens and the government that led to $15 million for new Indigenous Protected Areas. The proposed IPAs announced today are, alongside the hard work of traditional owners and their representative organisations, an outcome of that deal.

Under the newly announced funding, the five groups will receive funding to support community consultation and planning leading to the dedication of their land and/or sea country as an IPA. A second funding round is planned for later in 2018 - more info here.

Together, the Country Needs People alliance is working hard to influence more growth and more security for the Indigenous Protected Area program so that more country around Australia is protected by traditional owners.