The Australian Sea Country Delegation packed their bags from regional and remote corners of Australia to go to the 4th International Marine Protected Area Congress (IMPAC4) to share recent developments in Sea County Indigenous Protected Area (IPA) governance and other Sea Country management initiatives in Australia with Marine Protected Area (MPA) professionals and other Indigenous groups from around the world. The delegation was also keen to learn more about developments in this field elsewhere and to make contact with key individuals and organisations with the prospect of future collaboration. 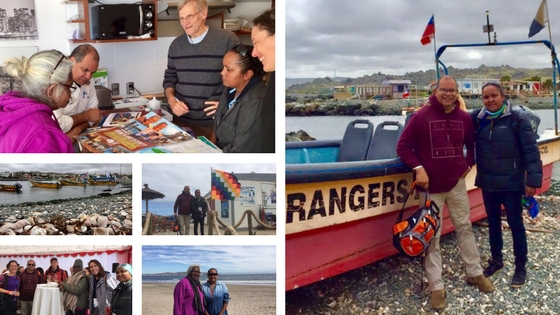 Arriving in La Serena, touring Humboldt Penguin Marine Reserve, and team planning for presentations and events at the conference. 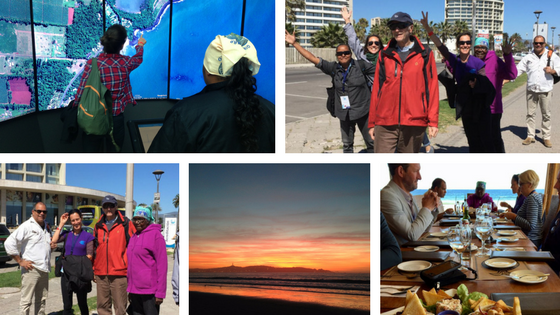 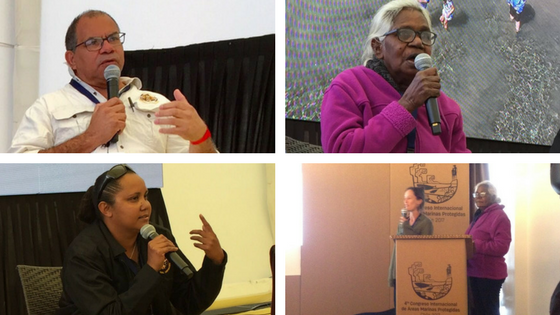 Presentations were well received, with time to spare to catch up with old and new colleagues and enjoy some of the conferences activities.

Individually and collectively all members of the delegation took the opportunity to attend many presentations and workshops addressing Indigenous and local community engagement in MPAs, and where possible to meet informally later with the presenters.  Over the five days of the Congress most contact was made with Indigenous people from Rapa Nui (Easter Island), the Patagonian region of southern Chile, Hawaii and Canada. 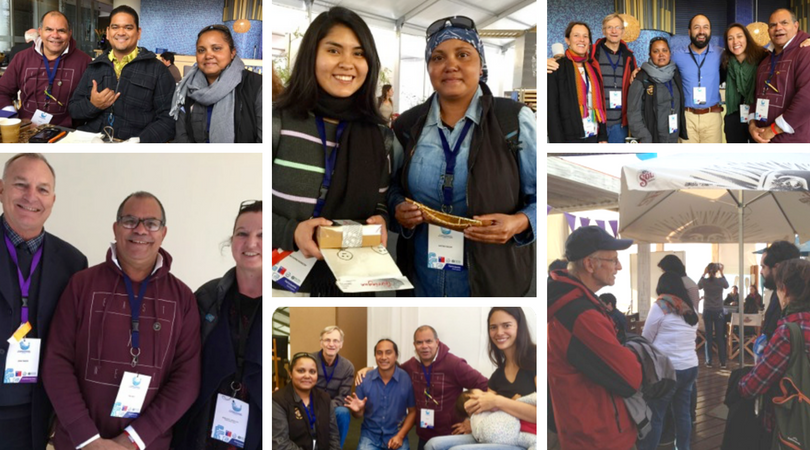 In a report detailing their reflections and learning, the delegation said they felt privileged to take part in this international congress, to learn so much about what is happening elsewhere in the world and to share the unique experiences and initiatives to protect, manage and sustainably use the marine environment through marine protected areas. Key take home messages for the delegation included:

Click here for more information about how Indigenous rangers are protecting sea country.