Wunambal Gaambera Country in the North Kimberley is gearing up for exposure to millions of television viewers worldwide following a recent visit by hugely popular program “Coast Australia”.

Hosted by Scottish historian and archaeologist Neil Oliver, Foxtel’s History Channel production of the BBC format looks at how people have interacted with the coast throughout history and today.

Wunambal Gaambera Traditional Owners valued the opportunity to share stories of their country and culture - and the success of their Indigenous Protected Area and rangers in promoting them - as they showed the film crew across vast areas of their 2.5 million hectares of land and sea. 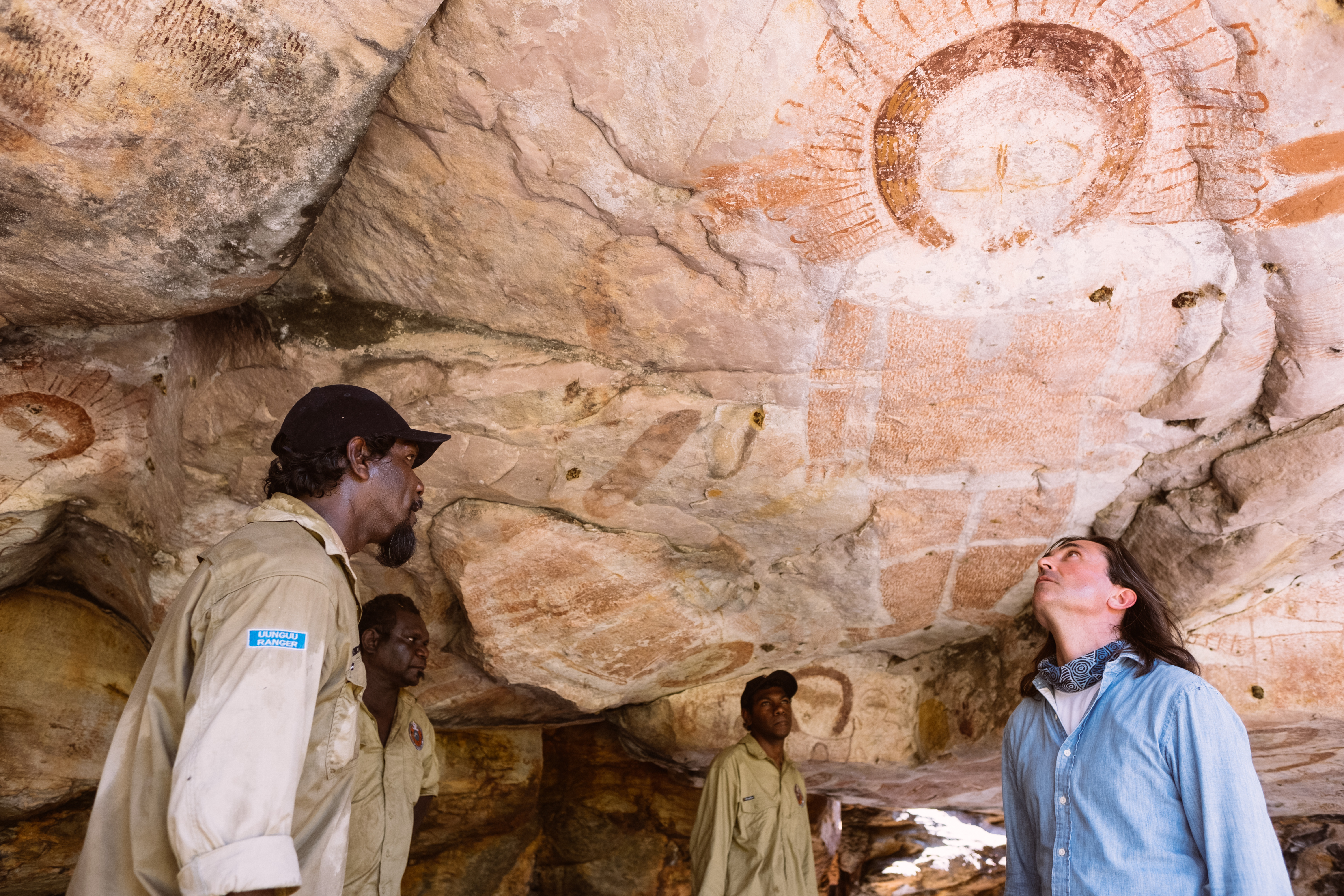 From ancient rock art sites to “right-way” burning by chopper, Coast Australia was given a rare insight to the traditional and modern lives of Wunambal Gaambera people.

Wunambal Gaambera Aboriginal Corporation chair Catherine Goonack said the crew was given access to sites and activities rarely seen by the public.

“Coast Australia is a wonderful opportunity for us to show the world not only the stories and wild beauty of Wunambal Gaambera country but also the great success story of our Healthy Country work, Uunguu Ranger program and how we live today,” Ms Goonack said. 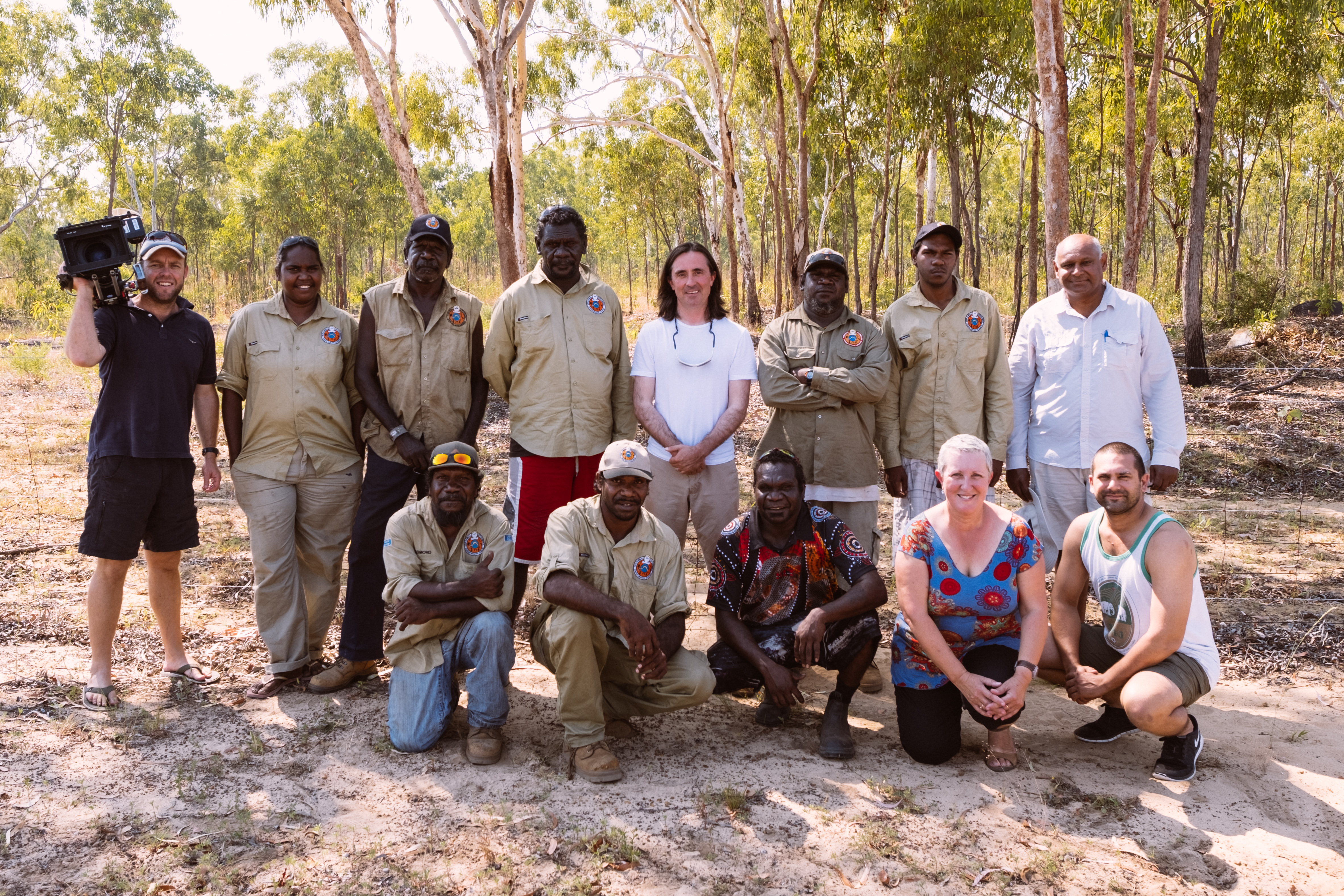 The film crew visited other Kimberley locations over several weeks for the hour-long episode.