From thorny devils in the desert, to crocs in the Top End, goannas in eucalypt forests, and snakes in the sea, Indigenous rangers around the country are working to protect our scaly friends. Here's just three examples!

1. Training goannas not to eat toads

Yellow-spotted monitors and sand goannas in the remote East Kimberley have been taught by Balanggarra Rangers and scientists to avoid dining on toxic cane toads, which would otherwise make for the natural predator’s last meal.

Balanggarra Ranger Coordinator Thomas Grounds says the rangers' knowledge of the goannas, which are a key part of Aboriginal culture, was vital to the study’s success. Read more 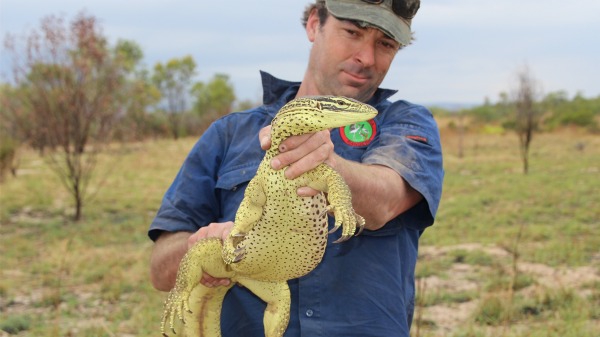 The endangered Slater’s skink has been given a better chance of survival thanks to ongoing population monitoring and weed control around their habitat by the Tjuwanpa Rangers in central Australia.

Scientists work with Indigenous rangers to find out how many of the skinks have survived the threat to habitat made by the invasive weed, buffel grass. Read more 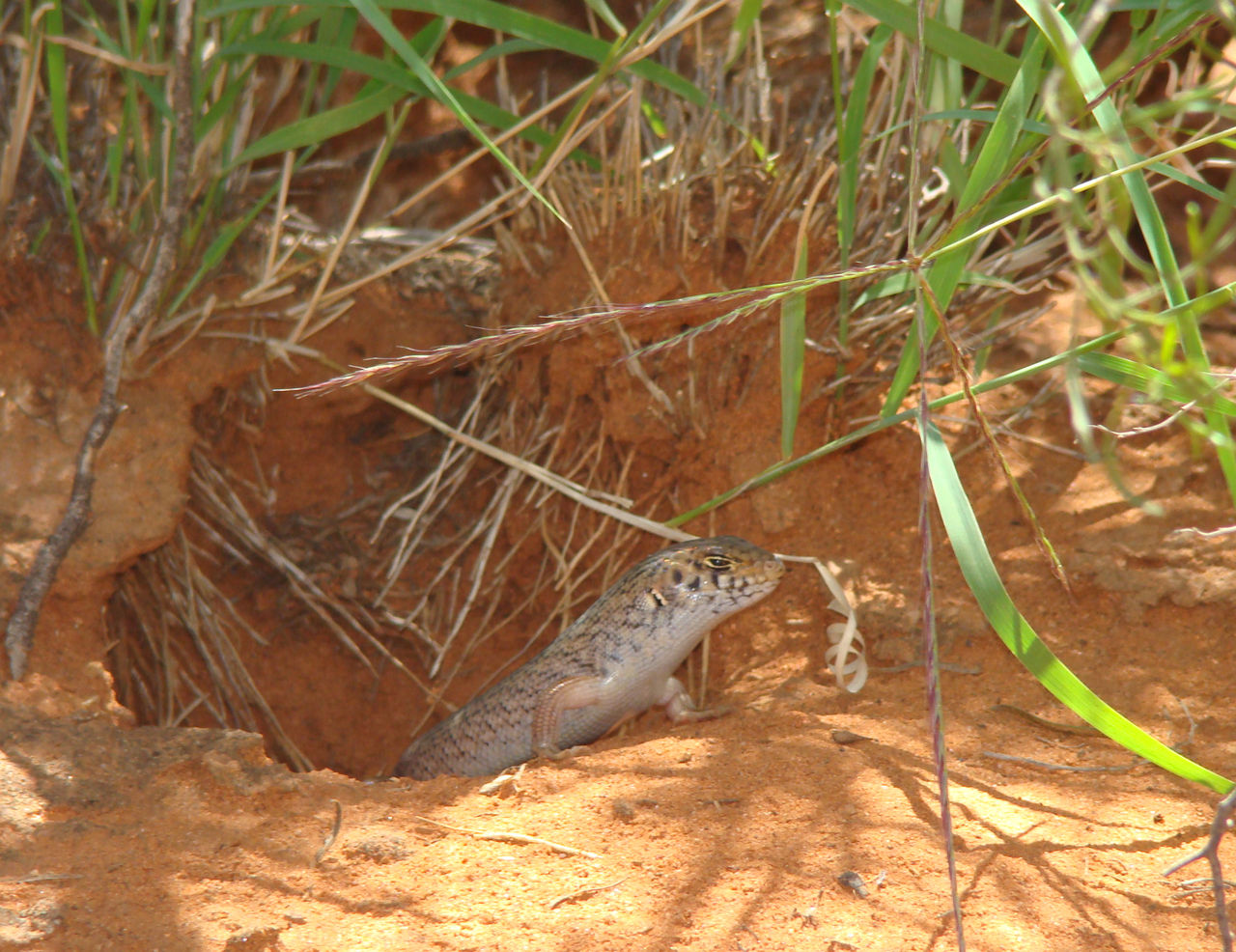 Across the country, Indigenous rangers work with scientists to explore, monitor and identify reptile populations. For example:

Understanding more about reptile populations helps with planning the best way to protect them. 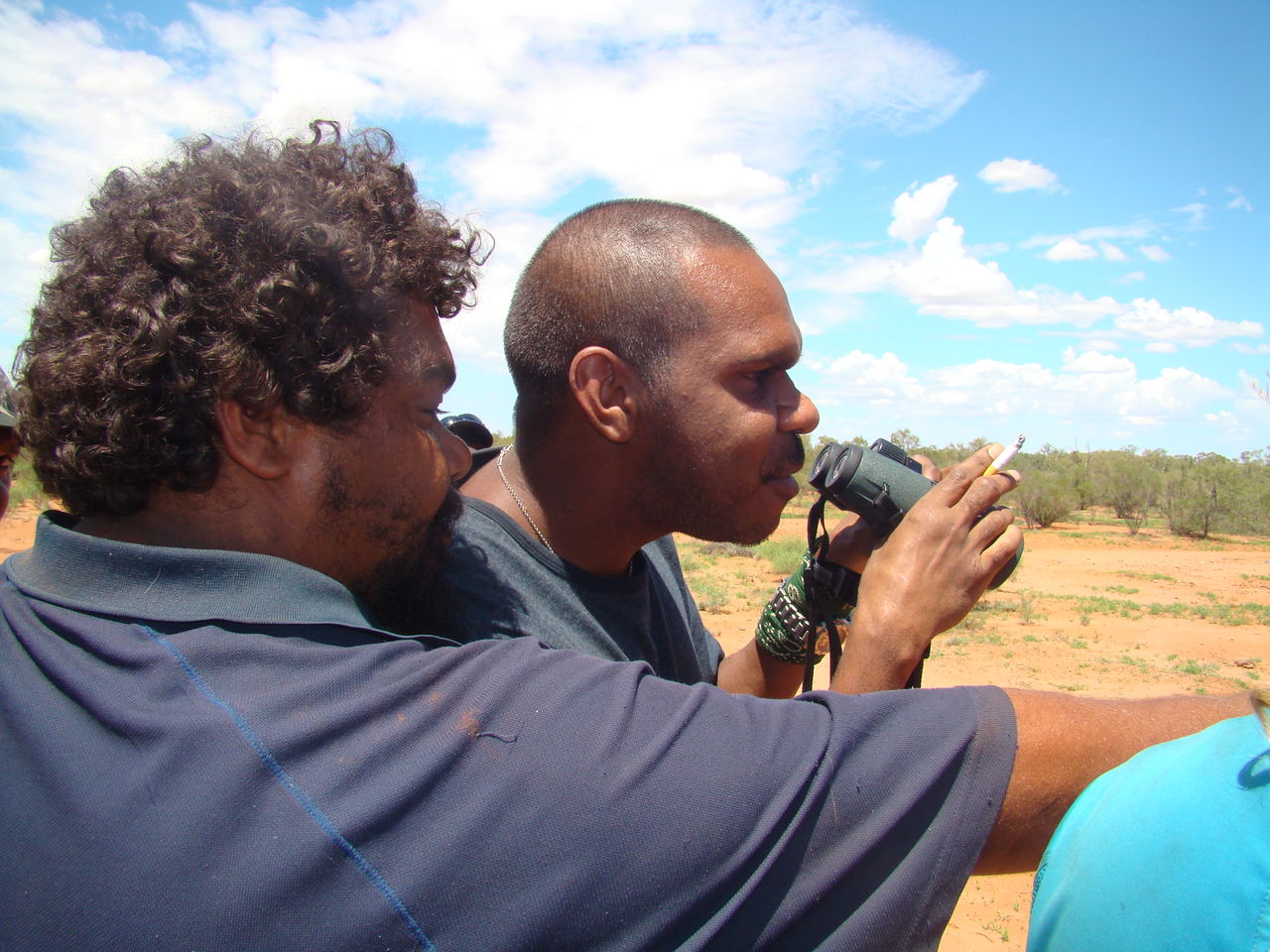