Indigenous rangers from around Australia converged on Parliament today to call on all major parties to grow and secure Indigenous Protected Area funding.

The group, who form part of the Country Needs People alliance of 40 Aboriginal and Torres Strait Islander organisations and the Pew Charitable Trusts, are recognising 20 years of one of Australia’s best kept secrets the Indigenous Protected Area program, which now constitutes more than half of Australia’s protected areas.

An Indigenous Protected Area is an Indigenous-led partnership with government through which traditional owners protect natural and cultural values on their country.

“As a Nyangumarta elder, I am very proud of our Indigenous Protected Area for the Nyangumarta People. Having our IPA allows us to maintain our significant sites, and look after our country – from the desert to the sea.” 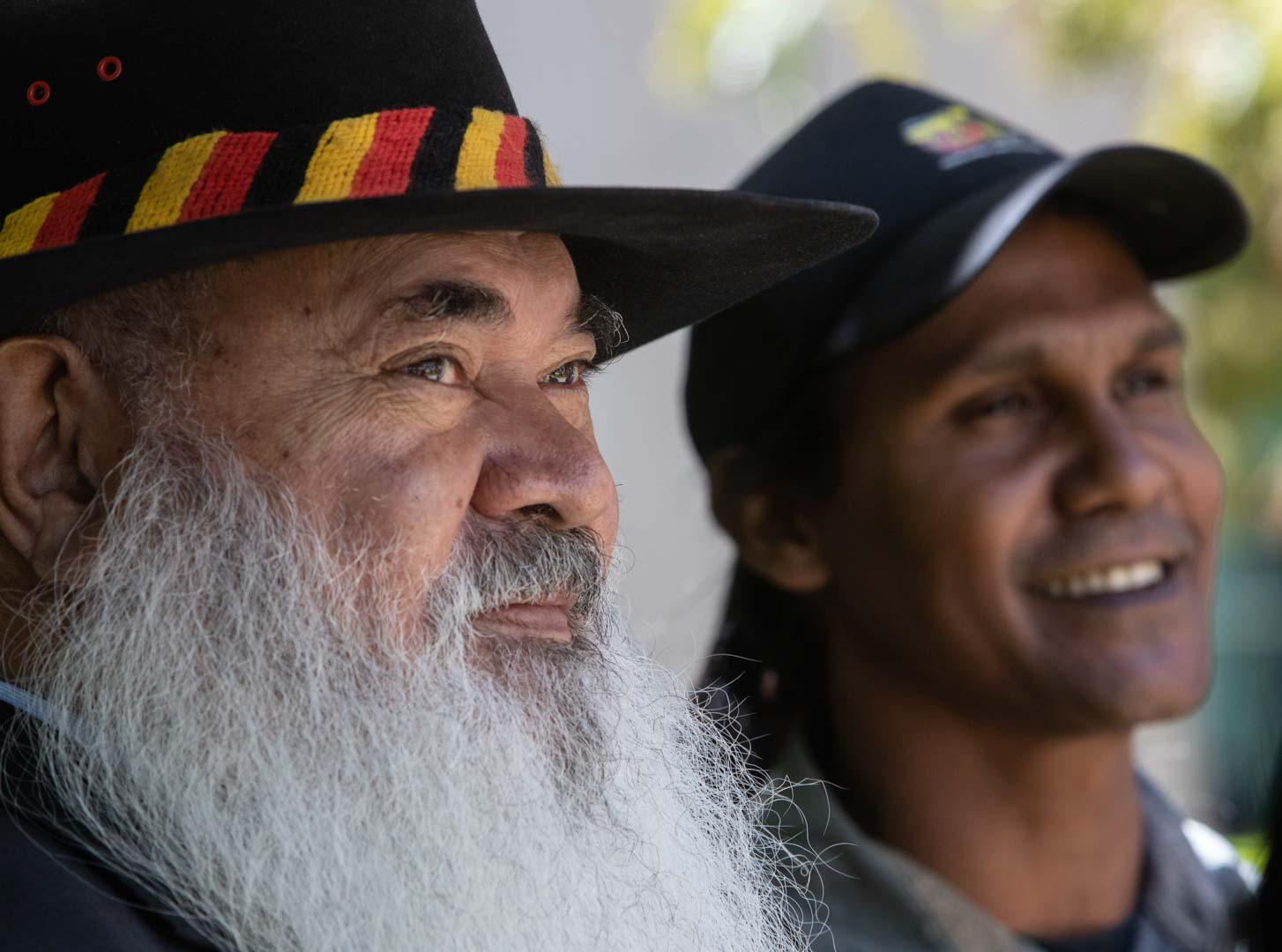 “This is now the fastest growing part of Australia’s protected area network, and that’s because we developed a world-leading model that puts traditional owners’ aspirations to care for country at the front.”

“We should be asking how we can replicate this success, and we should be doubling funding and locking in long term certainty for a program that’s delivering powerful results.” 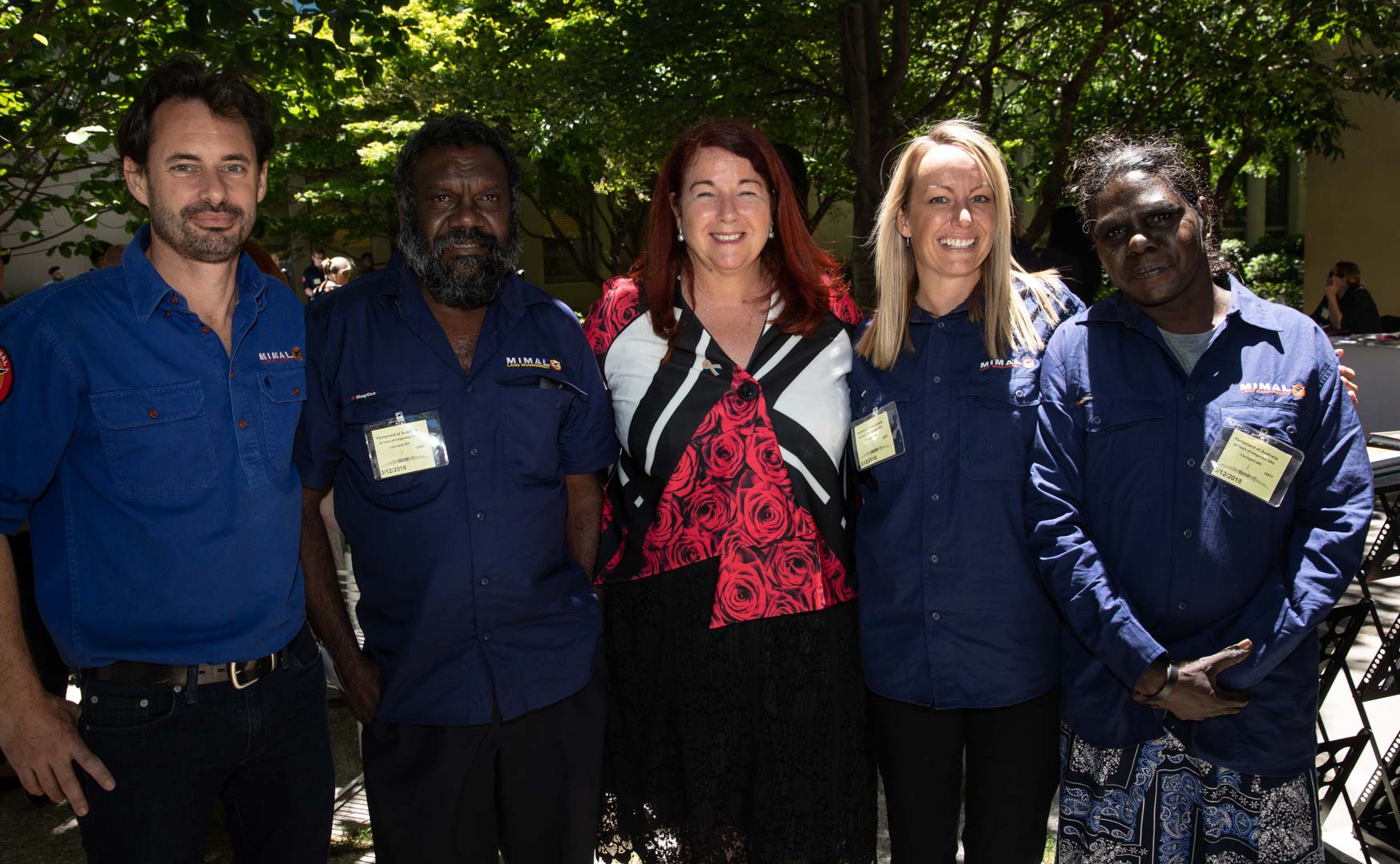 Nyul Nyul Ranger Albert Wiggan’s traditional owner group would like to develop an Indigenous Protected Area on their country on the Dampier Peninsula in the Kimberley.

“Our country is the kind of land and sea that people think of when they say how proud they are of Australia –we’ve got crystal blue sea and white sand, we’ve got tropical savannah, we’re Australia’s last safe haven for threatened species – and we want to protect it.”

“That’s why we’re here calling to grow and secure Indigenous Protected Areas, so that mobs like mine around the country can look after our land and sea and our culture. It’s good for our people but it’s good for every Australian too.”

Price said Indigenous Protected Areas are "a fantastic achievement" and that she "looks forward to our future success".

Independent Senator Storer said Indigenous Protected Areas are a "world-leading model that has delivered huge successes for all of Australia," and are "a strong example of a model we should all support."

Senator McCarthy talked about the success of Indigenous rangers saying, "Our rangers do it really tough but they do it with a lot of love and spirit."