We are excited to welcome the Dulabed Malanbarra and Yidinji Aboriginal Corporation as the newest organisation to join the Country Needs People Network calling for increased long term funding for caring for country.

The Dulabed Malanbarra and Yidinji Aboriginal Corporation (DMYAC) was created in 2009 to manage the Dulabed Malanbarra and Yidinji (DMY) peoples native title rights to an area of over 16 000 hectares south west of Cairns, Qld. The country contains many nationally important eco-systems including some thick highland vine forests. The country also has important habitat for the threatened green ringtail possum, the Herbert River ringtail possum and the endangered southern cassowary. 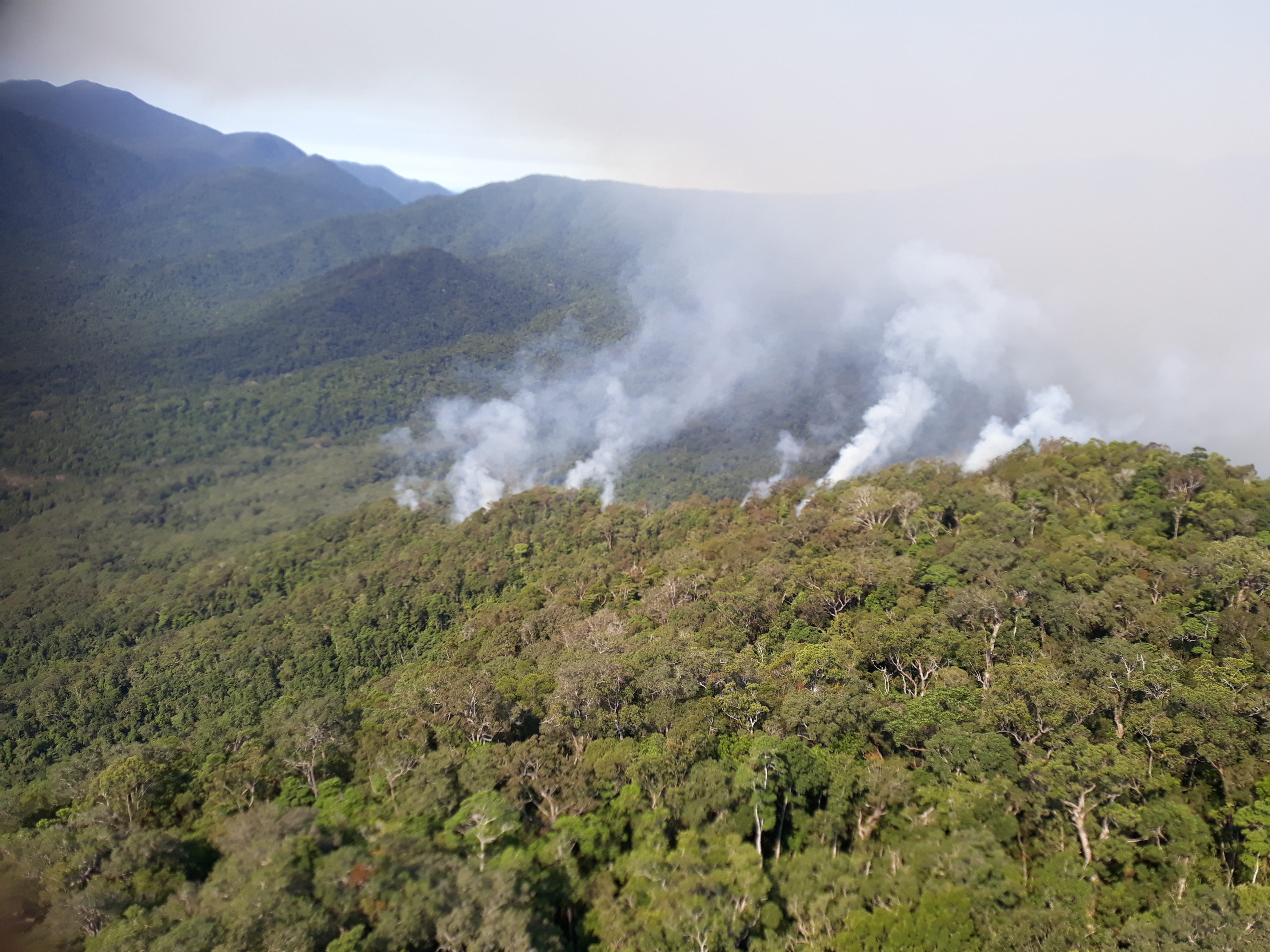 DMY peoples’ aspirations for country include having an ongoing ranger team on country and restoring the natural values of country by re-establishing cultural fire management, tackling feral animals and introduced weeds, and restoring waterways. DMY people want to make sure all of this is done by maintaining cultural principles, practices, responsibilities and respect. Sounds pretty good to us.

DMY country is over 65,000 ha and includes National parks and the Wet Tropics World Heritage area of Far North Queensland, and they are keen to incorporate these areas into their caring for country activities. The DMYAC has just completed its Jilljirri Country Plan that includes plans for sustainable economic development that supports job opportunities for DMY peoples.

The Dulabed Malanbarra and Yidinji Aboriginal Corporation joins 40 other Indigenous land and sea management organisations as a Country Needs People partner. Together, we are calling for increased and longer term funding for Indigenous rangers and Indigenous Protected Ares. Good for nature, people and the economy in regional and remote Australia. What a great prospect for the Federal and Queensland Government’s to invest in at this critical time. Join us in welcoming the DMY crew to the national effort to look after people, country and culture. 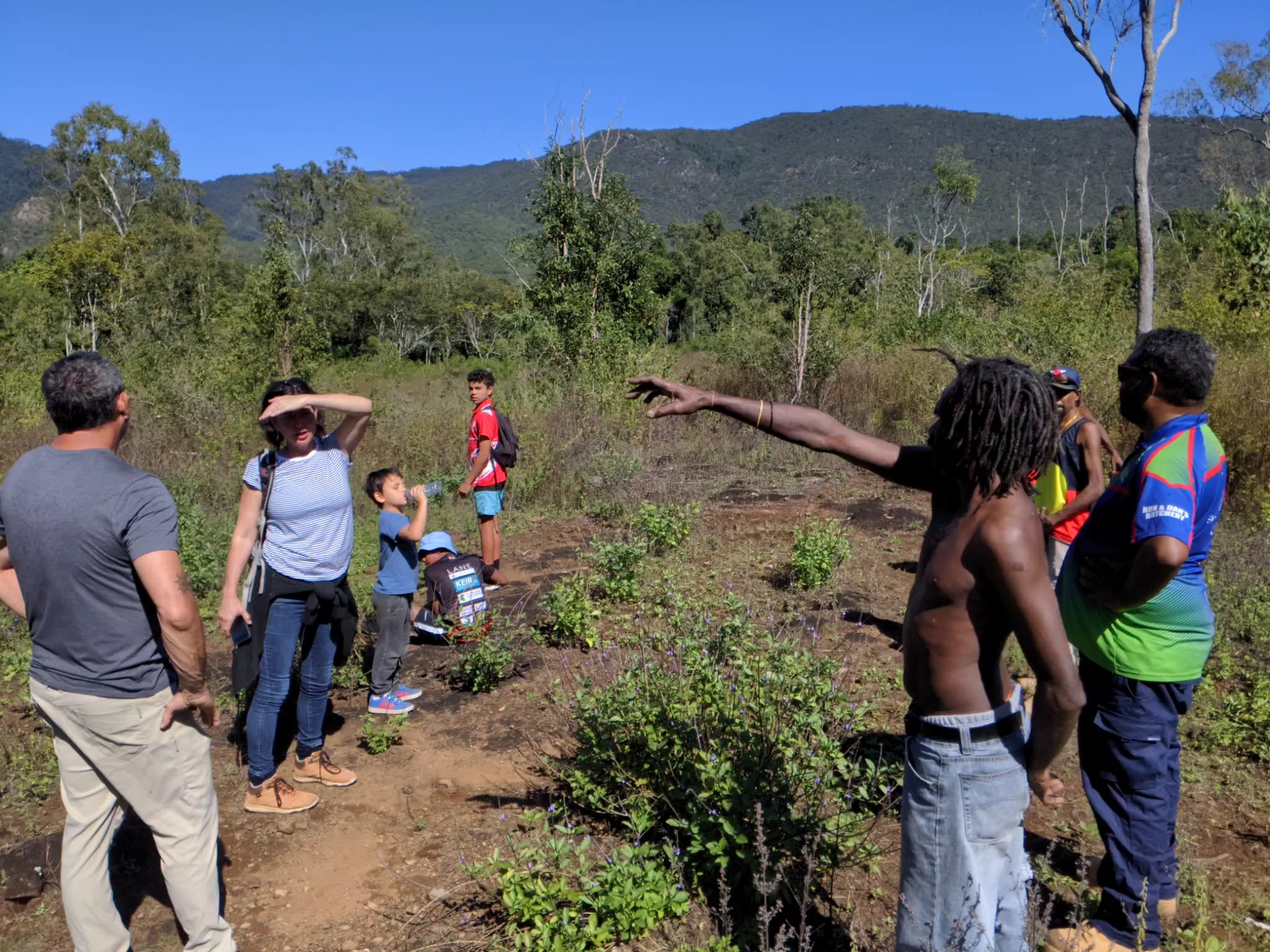