The Australian Greens have called on the prime minister to match actions to rhetoric, and make a federal budget commitment doubling the funding of Indigenous ranger groups across the country and extending it for 15 years.

The Country Needs People alliance of 23 traditional owner and Indigenous ranger organisations welcomed The Greens Open Letter to the Prime Minister today as an indication the transformative programs are above politics.

“Ranger jobs are real jobs and their work is not only protecting the natural environment we all share and value, but it is transforming lives. The facts of this success have driven bi-partisan support for the programs so far and we hope this is a sign that success like this will continue to be above politics,” said Scott Gorringe of the Mithaka people of South West Queensland.

“Our plan is to be able to build our own local capacity to tackle threats to our country, to create options for younger people coming up on country and to stay connected with our culture that way.  This is how we connect up the dots on a healthier lifestyle, getting people into real jobs, but staying connected with those things that keep us strong and that bring pride our culture.”

Mr Gorringe said uncertainty about the future of the programs had created an artificial cap on jobs – real jobs in remote and challenging areas of Australia.

“If you grow that funding and have a long term plan for stability you are going to see more and more positive results for jobs and the environment.  Definitely in our region we aim to put people to work as rangers if we can, but we need that kind of core funding to get started, get on our feet and get stability,” Mr Gorringe said.

Patrick O’Leary of the Pew Charitable Trusts, a member of the Country Needs People alliance, said The Greens offer to work with the Prime Minister would boost the hope Indigenous communities have for the future.

“Pew works with Indigenous groups around Australia and consistently people are calling for more of this kind of work given the great results it’s getting for people and nature.  Doubling the number of jobs over the next four years would meet the demand for this work – in some of the most remote areas of the country, people are literally queuing up for this kind of work.

“We’d urge the Prime Minister to look in detail at the incredible success this work has had over the last decade and listen to those calls from the grassroots that this can really be a partnership that works for nature and people,” Mr O’Leary said. 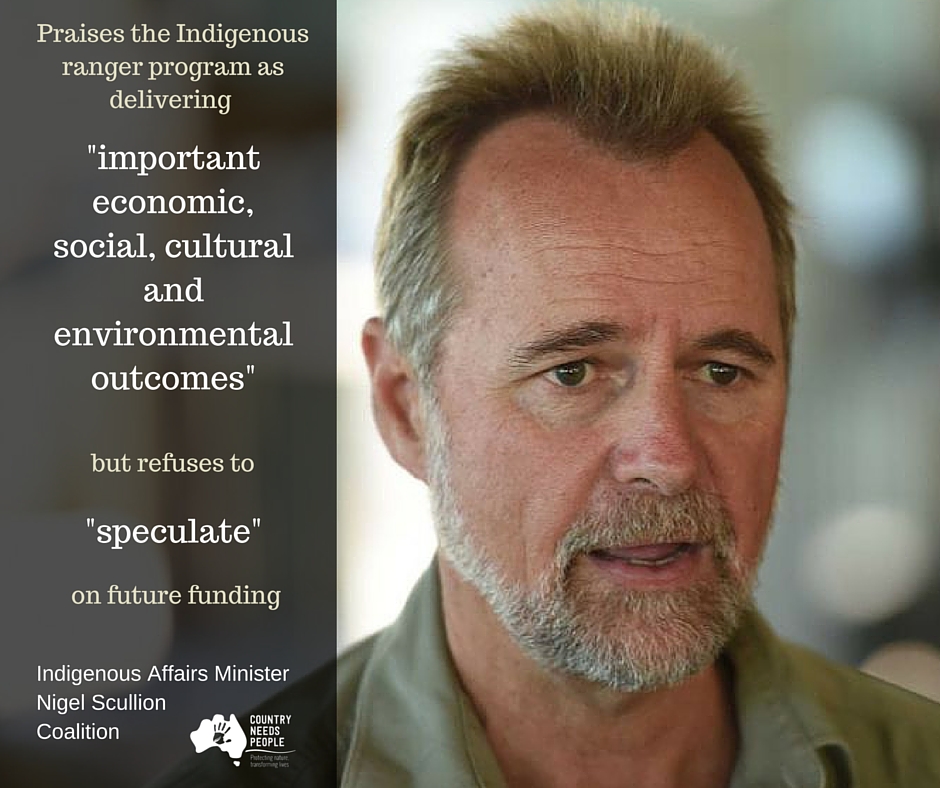 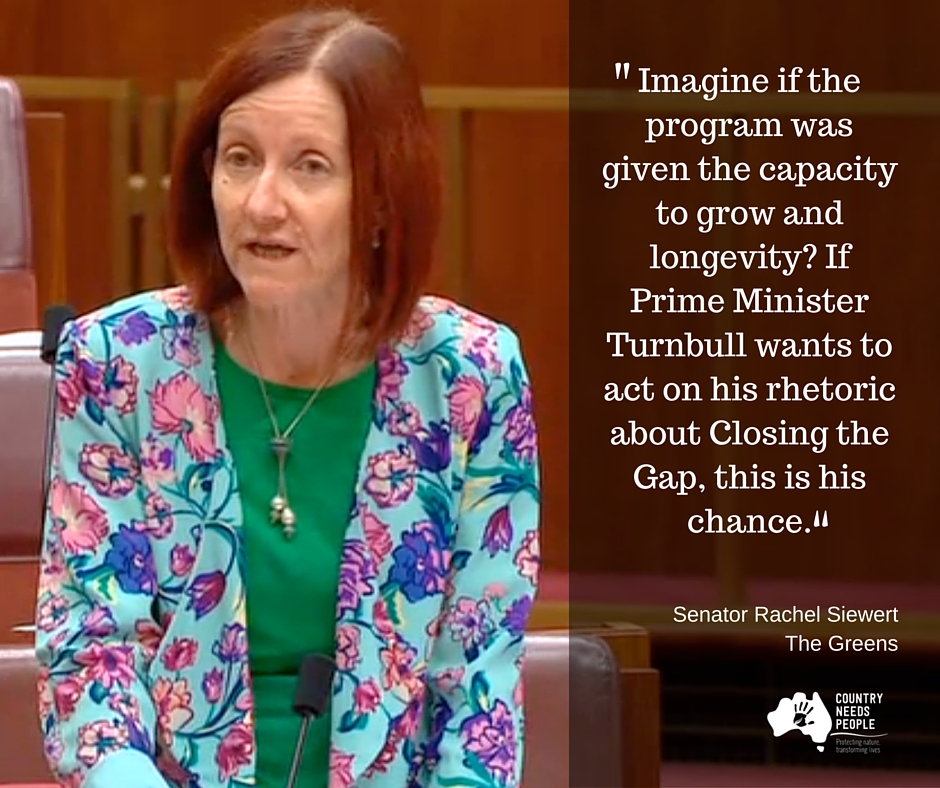 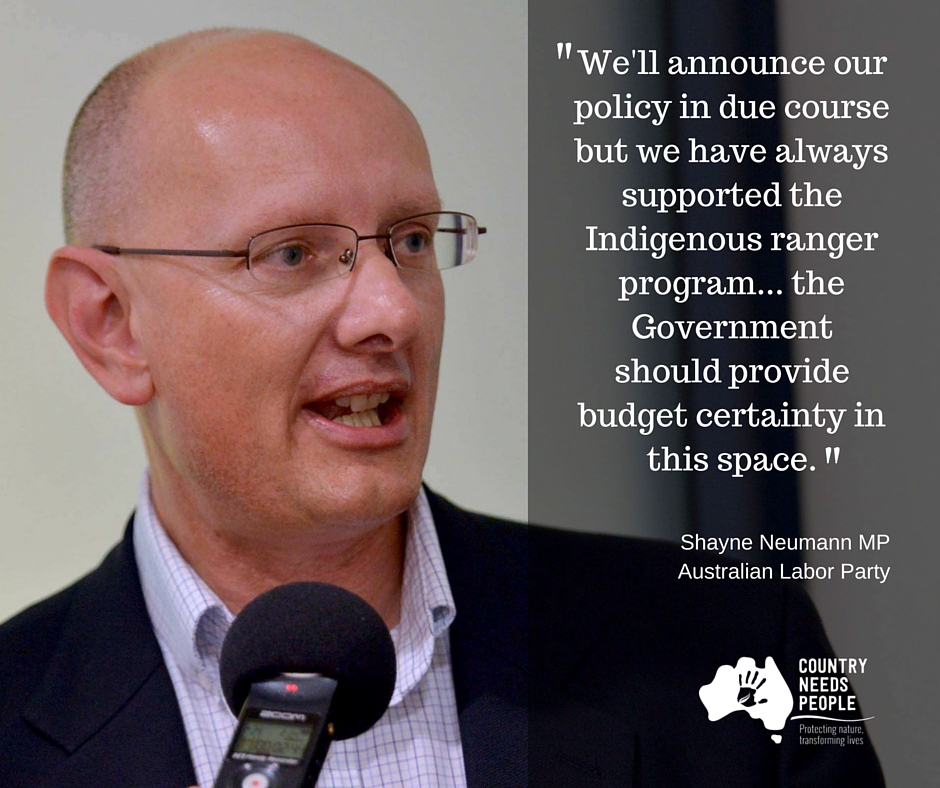 Read article from The Guardian with more detail

Read article from the ABC with more detail