Buffel grass, an invasive weed spreading across Central Australia, is one of the worst threats to biodiversity in the Outback, but the work of the Spinifex Rangers is demonstrating how intensive management can stop its spread.

Spinifex Rangers plan to completely remove isolated, but spreading, patches of buffel grass across 95,000 km2 in the Great Victoria Desert – one of the last remaining areas where buffel grass can still be eradicated. They have mapped all infestations along thousands of kilometres of tracks and have begun strategically spraying the weed. 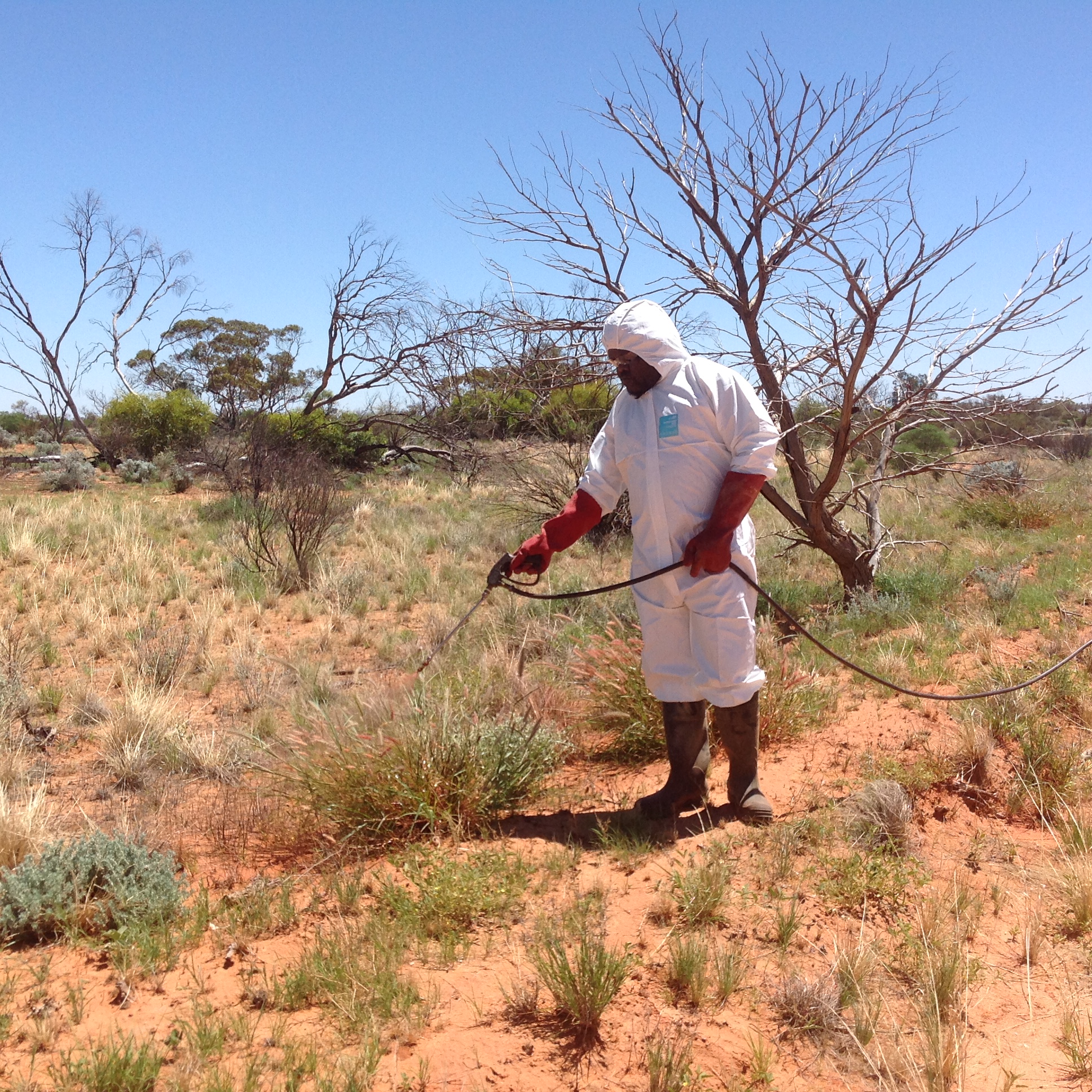 Spinifex Rangers' determination is limited only by resources. Like Indigenous rangers across Australia, the Spinifex Rangers need more support to keep natural areas free of invasive plants and animals.

Spinifex Rangers are protecting the Great Victoria Desert by: 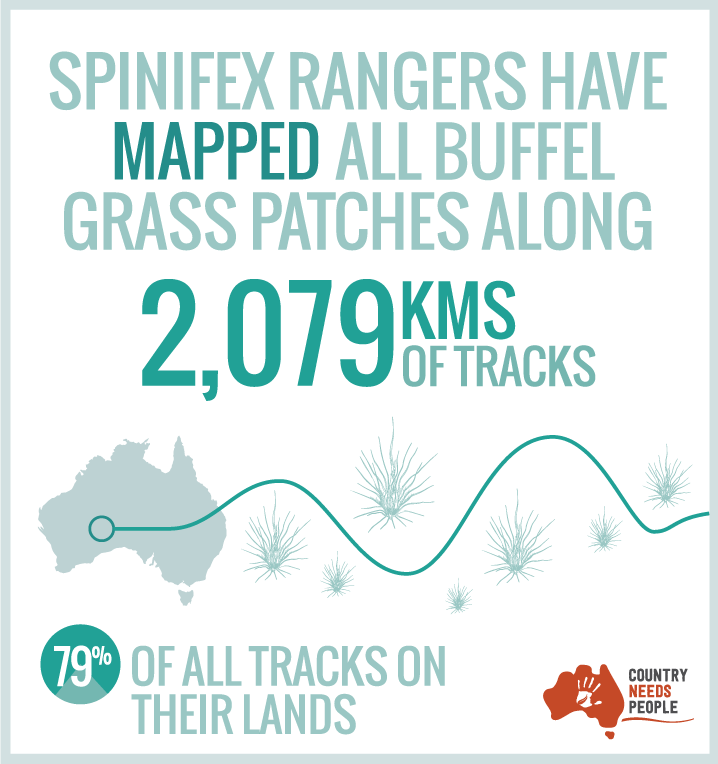