The North Kimberley’s Uunguu Rangers are combining science and traditional knowledge to monitor and look after their saltwater country, with a recent survey recording coral hotspots rivalling Ningaloo Reef and the Rowley Shoals. 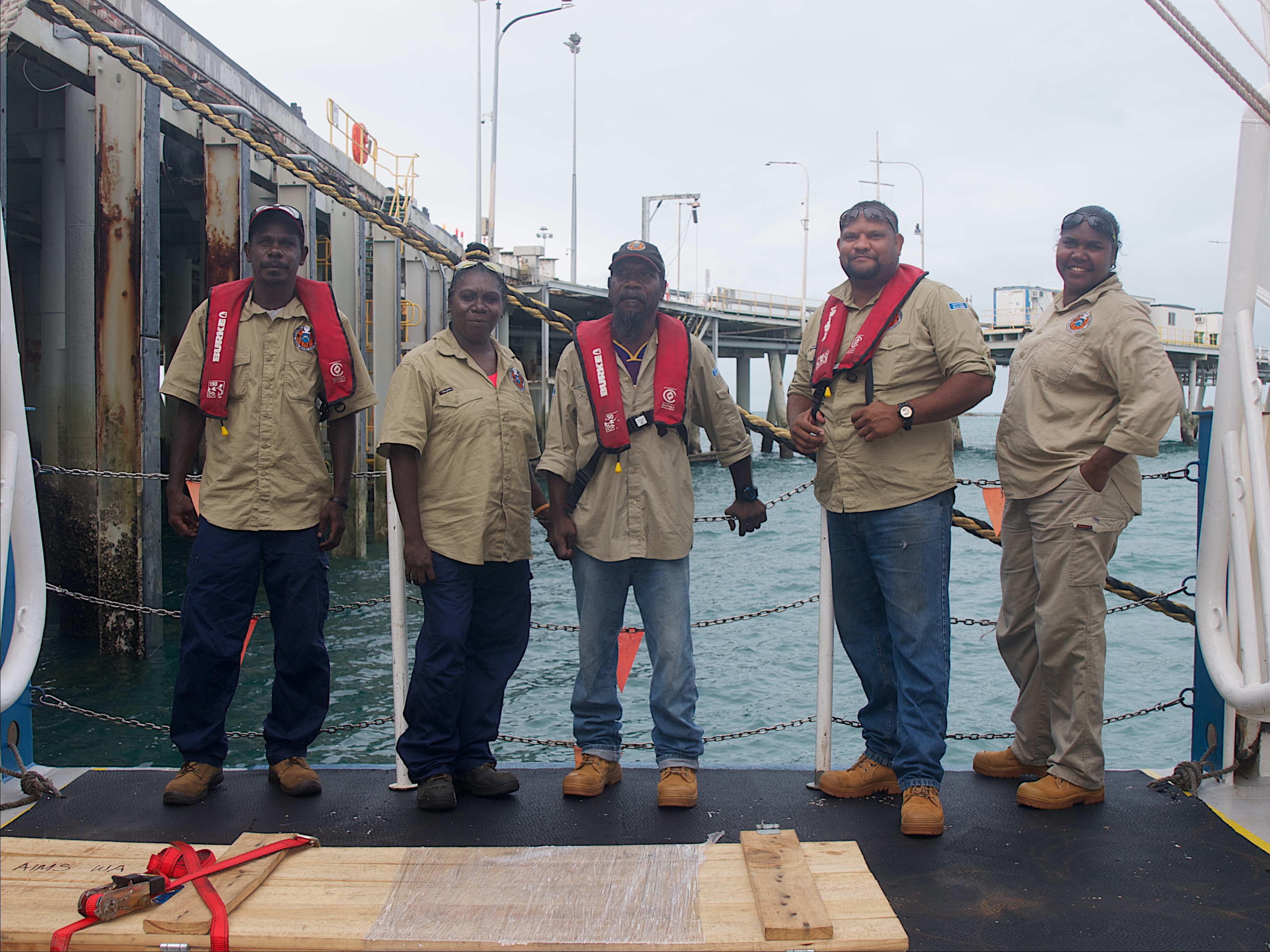 Although not typical of the largely rocky Kimberley coast, diverse coral reefs were found thriving throughout the remote and environmentally extreme region, particularly around islands, with more than 250 hard coral species now recorded.

To Wunambal Gaambera people, jala is a primary food source for the culturally important balguja (dugong) and mangguru (marine turtle), all targets of their Healthy Country Plan.

“Making sure gawi [fish], balguja, mangguru, and other sea animals have healthy places to live and feed is important to us Wunambal Gaambera people to keep our saltwater culture strong,” head Uunguu Ranger Neil Waina said.

“Working with scientists we can combine our traditional knowledge with modern methods to get a clear picture of how things like climate and pollution affect these important places near the shore.” 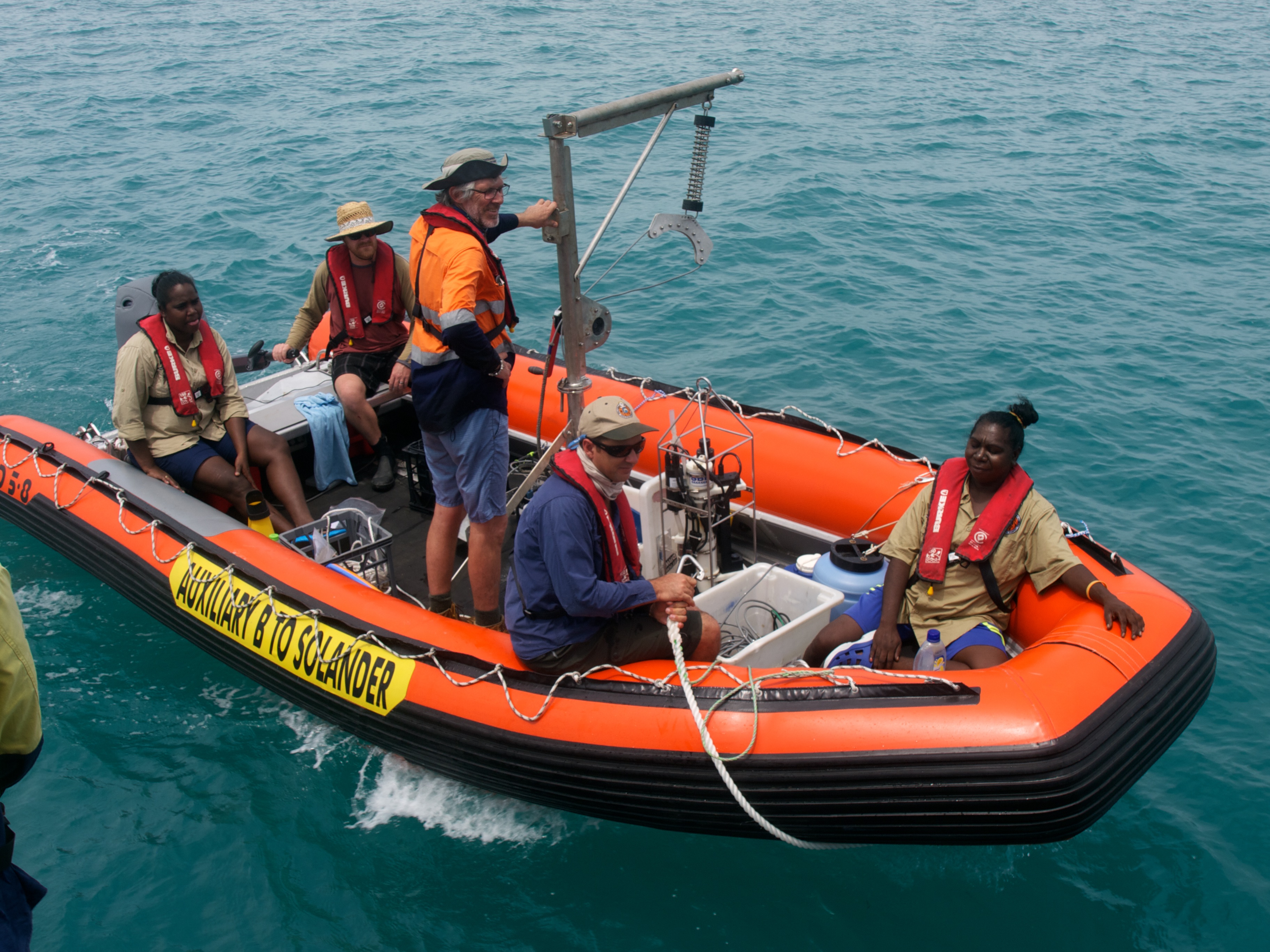 “With local knowledge the traditional owners guided the expedition to some key locations, such as the bay near Cape Bougainville containing giant clams, sea slugs and corals in a pristine state,” Dr Heyward said.

“This trip helps build a regional picture of corals being common right along the Kimberley coast, abundant and diverse in some places but present in low to moderate numbers more generally. The fringing reefs and rocky ledges, even those right on the mainland coast, can support coral communities of varying complexity.

“Given the thousands of kilometres of subtidal benches and reef flats, even low levels of live coral in any one spot add to a very large pool of coral across the region.”

Wunambal Gaambera people are the determined Native Title holders of almost 2.5 million hectares of land and sea. They take responsibility for looking after their Country as their ancestors did for many thousands of years.