Today, Premier Mark McGowan committed to more than doubling Western Australia’s Aboriginal Ranger Program by increasing the funding to $50 million to be spent over the next 4 years. 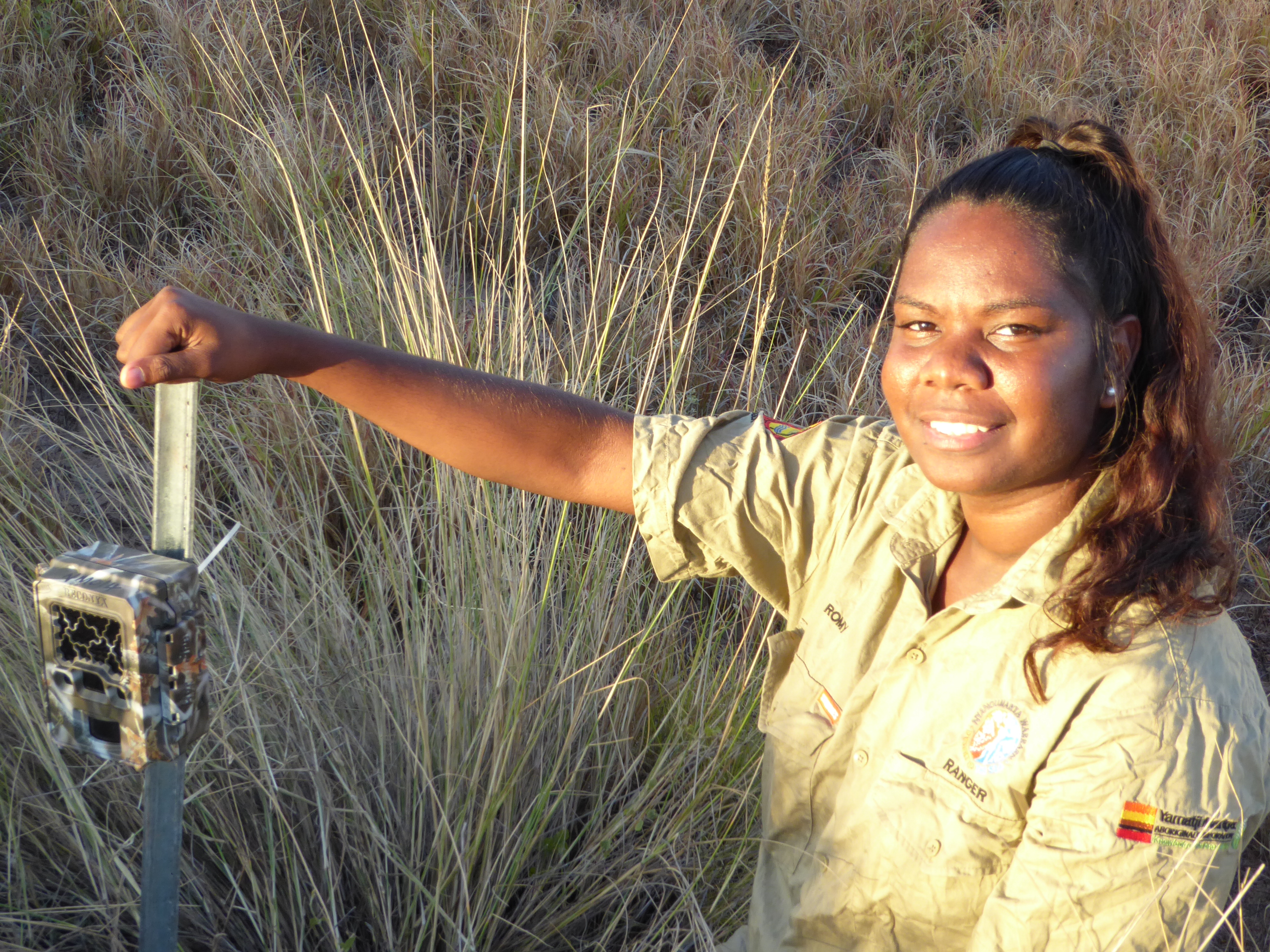 “Mark McGowan's commitment to more than double the funding for WA Aboriginal rangers is powerful recognition of the contribution of Traditional Owners in caring for WA’s environment and cultural heritage.” Said Patrick O’Leary, Executive Director of Country Needs People.

“This has the potential to add new jobs to regional and remote WA where they are badly needed and a stronger effort to protect important cultural sites, manage fire, tackle invasive weeds and feral animals, as well as protecting threatened species.” Mr O’Leary said.

“Country Needs People and our campaign partners have been calling further investment in Indigenous Rangers from the WA Government for some time and this commitment is a recognition of the demand for better management of country across a huge state.”

“Our partners are telling us how they would like to see this already successful program improved. “We want to see more core, long-term, operational funding going to Aboriginal ranger teams and organisations that enables strong community-led delivery.” Mr O’Leary said

Peter Murray, CEO of Yanunijarra Aboriginal Corporation in the southern Kimberley said:
“This funding will be a boost to land and sea groups across WA especially if it is flexible enough to meet each group’s needs. We can work with the government on that and take the lessons we’ve learned from the last four years to make it even stronger.”

“Good, long term, flexible funding to support ranger jobs and operations for nature, culture and people should be our goal.” Peter said.

Over the last month, thousands of Indigenous and non-Indigenous West Australians have contacted their local candidates, urging them to commit to increasing the quantity, security and quality of funding available for the WA Aboriginal Ranger Program.

The Country Needs People campaign is a national nonpartisan alliance of 41 Indigenous land and sea management organisations and over 100,000 Indigenous and non-Indigenous Australians, all calling for growth, security and quality in Indigenous ranger funding.