The North Kimberley’s Wunambal Gaambera people, Native Title holders of some of Australia’s most remote and intact Country, are the newest supporters of the Country Needs People campaign.

Wunambal Gaambera Aboriginal Corporation and the Uunguu Rangers are backing the campaign to help others learn about their Healthy Country work and what that means to the Traditional Owners.

Uunguu means “our living home” and Uunguu Rangers have been working hard to achieve the goals of their Healthy Country Plan as part of a ten-year vision.

Wunambal Gaambera chairperson Catherine Goonack said the work of Uunguu Rangers was having a significant impact, but ongoing support was critical.

“Part of our vision is that our Country will be giving us and our future generations a healthy life,” Ms Goonack said.

“We are already half-way through delivering our Healthy Country Plan and, while many of our goals for plants, animals, Country and cultural sites are on track, support is needed to make sure our people are healthy too.” 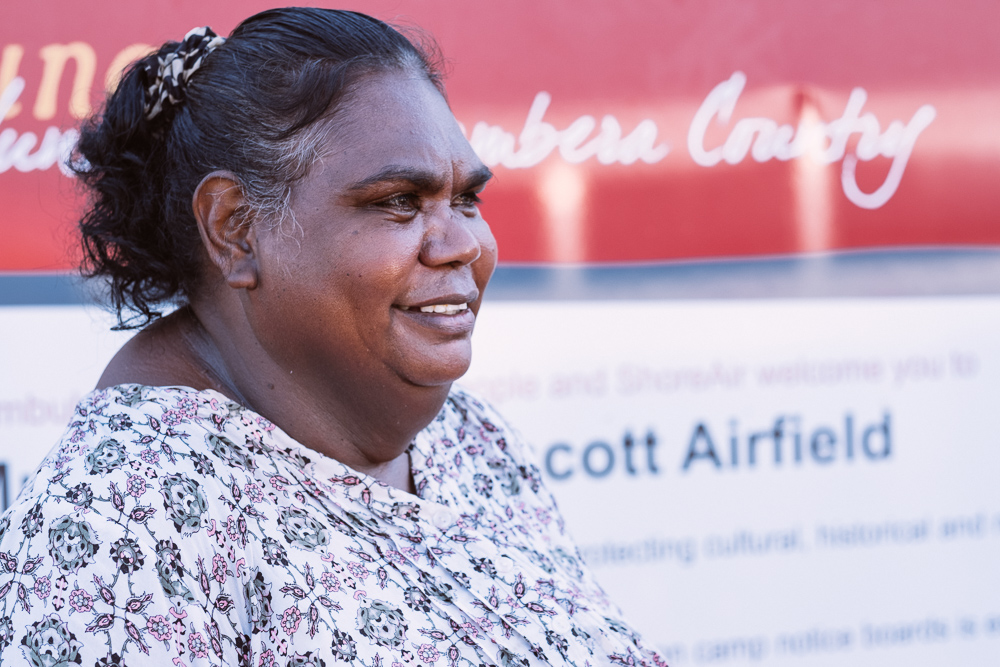 Ms Goonack said Ranger-supported culture camps had inspired school children to pursue the ambition of living and working on Country, but ongoing resources were needed to make that happen.

One of Uunguu Rangers most significant recent achievements has been Wunambal Gaambera’s contribution to health of North Kimberley by dramatic reduction of wildfire and greenhouse gases since ramping up traditional burning methods four years ago.